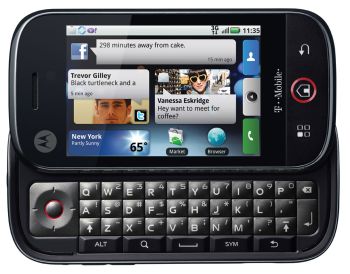 Most smartphone users know that there are favorites in the mobile market. Mostly, the tech buzz seems to surround smartphone shares from Apple and Android. However, comScore has released their latest numbers about mobile subscribers.

Perhaps not surprisingly, Android leads, with over 40% of the share of US smartphone subscribers. Apple weighed in with around 26% of subscribers.

It’s funny about how the projections about the smartphone market change every few months. Before, some analysts had predicted that Android’s growth would be slowed, since the release of a new iPhone is in the near future. However, this doesn’t seem to be the case.

I wonder if things will change when the next generation iPhone is released?