A Washing Machine That Washes Without Water? 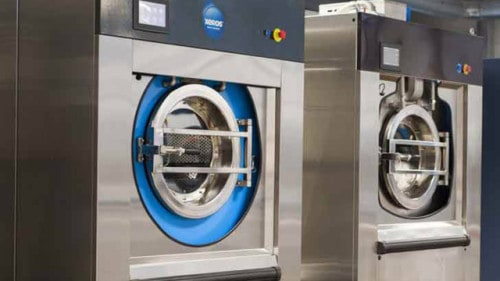 The Xeros washing machine will be able to save between 10 to 24 gallons of water per load depending upon the washing machine it replaces. What does that mean? Well, it means that with the introduction of the Xeros machine, water shortages would not impact our country nearly as much as they do currently.

The beads used by the machine are made from polymer and work to loosen up and lift dirt from laundry items in the washing machine. Just how big of an impact can this machine have? Estimates approximate that users of the Xeros could save as much as 47% on their electricity bills and 72% on their water bills!

The Xeros machines are expected to be released to the consumer market over the next few years and they are already in use by a number of larger organizations such as the Hyatt hotels.