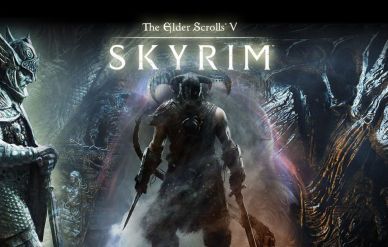 Hot on the heels of of big titles like Modern Warfare 3 and Battlefield 3, The Elder Scrolls: Skyrim will be released tonight at midnight. As with any multiplatform release, many gamers are asking the question — PS3, Xbox 360 or PC?

Well, if you’re interested in the PC version, Gameranx has provided a visual comparison of the different graphics settings available. Currently, the graphics on the PC version of Skyrim can be set to Low, Medium, High and Ultra.

The Ultra setting looks amazing, of course, showing exactly the kind of attention to detail that we’ve come to expect in the Elder Scrolls games. However, you’ll need a pretty beastly computer to run Skyrim at its highest settings.