6 Gadgets We Were Sure We’d Have By Now…

Throughout the years we have been convinced that in year xyz we would have gadget abc. Sometimes those gadgets come to be, but sometimes they just don’t. Today we’re taking a look at 6 gadgets we were sure would be a part of daily life by now.

Just going to the store? Grab your jet pack and be there in seconds. Should everyone be trusted with one? Likely not, but it’d be fun to try out. We’re getting somewhere with this type of technology but we’re still a long way off.

We’re not certain that half the people on the road should have a license, let alone the ability to fly the car, but a flying car would be a pretty amazing step. 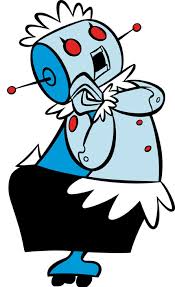 We’re somewhat getting there but the Roomba is quite far removed from Rosie from The Jetsons. 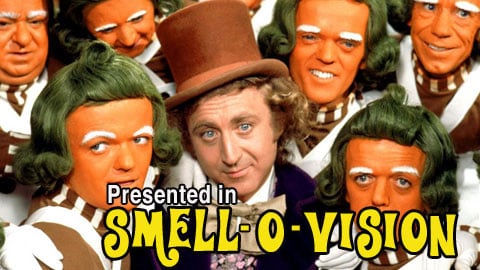 We’re not so sure that this would be a good thing, but it’d still be pretty cool.

So prevalent in movies and yet we’re still waiting for this one! 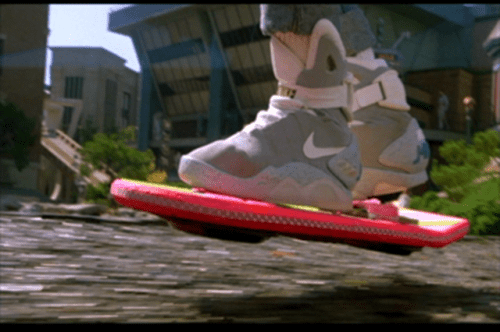 A la Back to the Future, we were sure we’d have hoverboard’s by now.