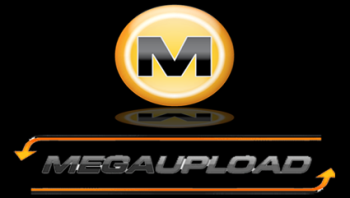 If you’ve been following the case against popular file storage site Megaupload, youu probably already heard the news — over 50 million users could have their data deleted, if federal prosecutors have their way.

So far, seven men have been charged in the Megauload case, which is garnering worldwide attention. Here’s a quote from MSNBC reporter Joshua Freed:

The company says its millions of users stored their own data, including family photos and personal documents. They haven’t been able to see their data since the government raids earlier this month, but there has been hope would be able to get it back.”

Needless to say, 50 million people will be very upset this coming Thursday if their data gets erased.