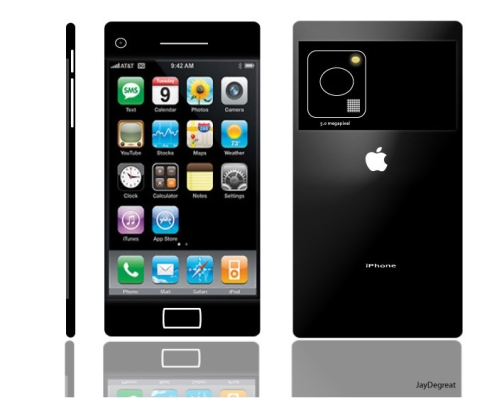 According to OmniVision, they’ve secured 5 MP CIS orders for the next-generation Apple iPhone device, expected to be released  in the second half of 2010, which would sort of coincide with other rumors we’ve been hearing about WWDC. OmniVision was also the supplier for the 3.2 MP CIS of the iPhone 3GS.

This would pretty much coincide with the general direction Apple has been heading, with a significant iPhone launch every year or so, featuring steadily increased specs. The same report suggested that the iPhone’s production might double with the next-generation of devices, up to 40-45 million units.