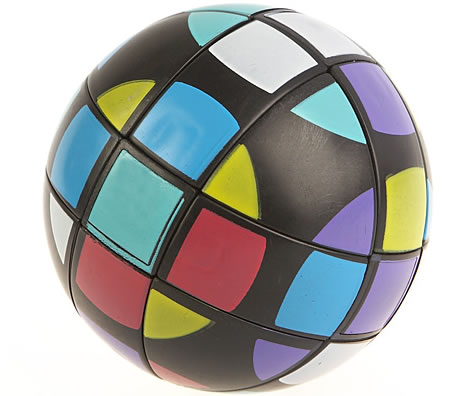 The Rubik’s puzzle has long been known for its cube-shaped colorfulness. Despite a few exceptions, the Rubik’s Cube remains just that, a six colored cube. What if you were to take the Rubik’s Cube, and mold it into the shape of a ball. You’d have something that looks eerily similar to the 3D IQ Sphere.

The 70 mm diameter of the IQ Sphere serves as both a brain activity and a sweet piece of nerd decoration for your desk, not to mention, it’s probably the only Rubik’s themed puzzle which you can throw a curve ball with. Get your own for $9. 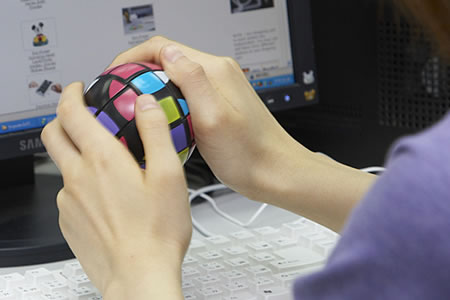