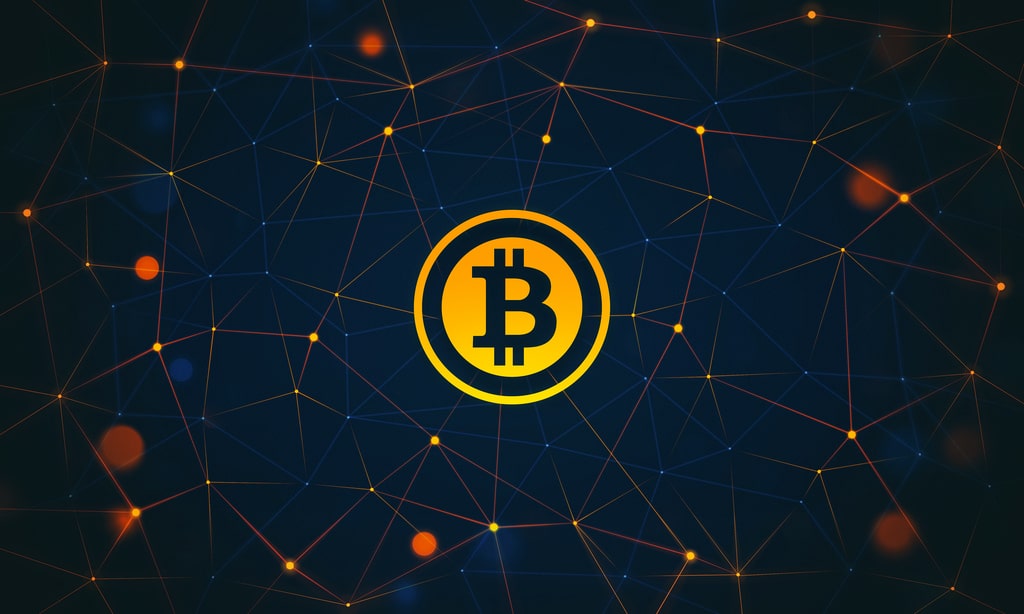 Not long ago we wrote about the potential of Bitcoin to strengthen the global economy. The foundation of that discussion was the distrust that has developed over time between populations and the forces regulating central economies. The idea is that Bitcoin and other cryptocurrencies, because they don’t belong to any individual governments and are not subject to the desires of special interest groups could ultimately serve as financial alternative that the public could trust more easily.

This could well be the case in a number of years, as cryptocurrencies become more commonplace and a greater portion of the public grows accustomed to using them. One hurdle remains, however, if digital currency is truly going to be an alternative to ordinary financial systems, rather than a resource that can be used only in peer-to-peer or consumer-merchant transactions. That hurdle is both simple and extraordinarily complex: governments will need to begin accepting cryptocurrency as a recognised form of wealth and payment.

Currently, this is not officially happening anywhere. Governments may acknowledge Bitcoin as a legitimate alternative to state currency, but they won’t not accept it as payment. That basically means that you’re free to use Bitcoin as you please in your own life and in aforementioned peer-to-peer or consumer-merchant transactions, but it is not official currency in the sense that it can be used to pay taxes or anything else of that nature. Cryptocurrency, in some ways, has been approved of but not adopted by governments around the world.

There’s a chance that could be changing in the near future, as some national economies that have experienced hardship are reportedly eyeing Bitcoin as a potential solution to financial woes. The idea was raised earlier in 2015 with regard to Argentina, which has been home to a struggling economy for many years now. Currently, an inflation crisis, capital controls, and overall financial repression are making things difficult for businesses in Argentina. Some small business owners and individuals are turning to Bitcoin as a means of escaping the unfairly regulated traditional financial system. This has nothing to do with the government recognising cryptocurrency as official tender at this stage. However, should a greater portion of the country’s business environment turn to Bitcoin, there could be a serious debate to be had.

Even more significantly, the idea was raised this past summer that Greece could adopt Bitcoin as its national currency as a way to escape its ongoing debt concerns within the euro system. Generally, the idea was criticised as one that wouldn’t offer a real solution to Greece’s economic woes, but the fact that it even came up is fascinating for those hoping for cryptocurrencies to gain more influence around the world, particularly with governments. Whether or not it’s ever debated as an official currency, Bitcoin has become very popular with Greek citizens who at times have had to deal with currency withdrawal limits from ATMs in recent years. Responding to increased demand, BTCGreece initiated a plan to roll out 1,000 Bitcoin ATMs throughout the country this autumn.

As of now, it still seems unlikely that even countries enduring economic hardship will accept Bitcoin in any official capacity any time soon. But it’s a discussion that keeps coming up, which is a clear indication that Bitcoin is doing its job in these environments. People are turning to it as a functional alternative to official currencies they no longer trust.