Will it Ever Be Possible for Airports to Be Green? 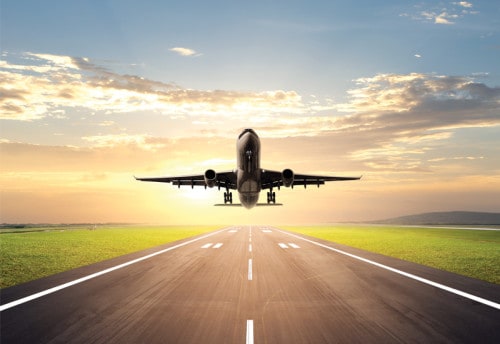 As big a bother that airports admittedly are, they are becoming more and more necessities. We certainly wouldn’t choose to be without them, but we certainly want less noise and less an intrusion into our communities and nature itself.

If airports don’t become more environmentally friendly in the coming years, it won’t be from a lack of trying. Airports in many places around the world feel that they must “Go Green” or lose the battle both economically and in the public’s willingness to put up with the inevitable public outcry from those living nearby.

The primary motivator of the greening of airports is likely economic. If they can spend less on heating and air conditioning, making it possible to re-pave runways, if the air planes can make less noise, then everyone will be happier.

However, people are what drive change. Everyone, no matter who or what their status, is upset when nearby airports interrupt their sleep with the noise of landing planes. There are also security issues, as well as, water cleanliness concerns. Many accidents involving aircraft take place in areas near runways and those living nearby often have anxiety about their safety.

What is the industry doing to ensure that they become more sustainably driven, both for their industry and the public? It turns out that they are doing quite a great deal.

In the United States, the Denver (Colorado) International Airport sits at high altitude and in a cold-winter location. They have made a serious dent in their heating costs. Their heating and air conditioning system is run on photovoltaic solar panels and, for backup and in times of further need, natural gas. The program is so successful that the airport is featured on prime time TV advertisements as a great example of a business “going green.”

In Europe, the Airports Council International has been emphasizing reduction of carbon emissions as well. The Airport Carbon Accreditation has been developed by the ACI that will help lead Europe’s airport network toward carbon neutrality.

Lagan Plant is proud to be at the forefront in making sure that the water facility is up to date and the quality of water is clean and safe for the public. When airports look for an industry leader to make their facilities more environmentally sustainable, they call Lagan.

When people demand sustainability, both for their private lives and for public facilities, progress toward a greener future is inevitable. The tipping point will be reached when more elected officials pay closer attention to their voters’ insistence on this version of tomorrow.