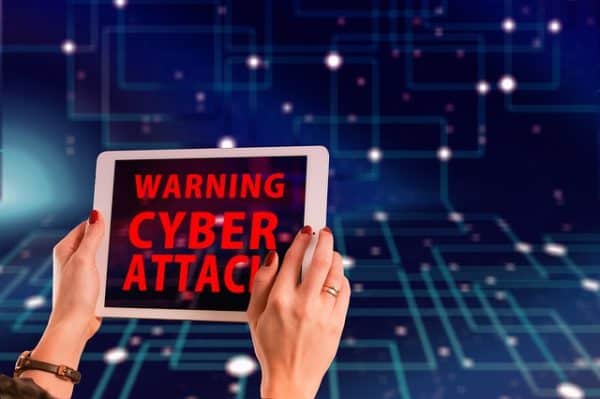 Our homes are filled with electronic gadgets now more than ever. A decade ago, a home might have a computer and a smartphone that were internet connected. These days, everything from the TV set to the thermostat is web-connected. Collectively referred to as the Internet of Things (IoT), these smart gadgets are convenient and highly vulnerable to security threats.

Homeowners don’t typically think their smart baby monitor or the smoke alarm could be hacked. What digital researchers find now is exactly that. A research paper in 2016 found a surprising security vulnerability in the wireless connection of Philips Hue smart light bulbs. A potential hacker could exploit the vulnerability to take control of the smart bulb.

The most pernicious threat vulnerable smart gadgets pose is not necessarily to you. Cybercriminals can exploit your home devices to stage DDoS attacks. This is where an army of IoT devices are used to generate massive amounts of traffic to disable systems. The recent Dyn server attack was an example of this. Not to forget, insecure smart home gadgets can also spread malware across a network like a virus until it reaches important devices like your computer.

Security companies like Bitdefender develop antivirus software to protect computers at home from malware and cyber attacks. But how can homeowners protect the small smart gadgets like light bulbs and thermostats?

Here is a list of very important steps you can take to protect smart gadgets at home:

The simplest way to protect smart home devices is to use strong passwords wherever possible. Using a strong password on your router, for example, will protect all the devices connected to it. Never keep default factory passwords on devices. Use your own password and change it every three months.

Not all routers are made equal. Some routers have better security features than others. For example, Bitdefender BOX, from the well-known cyber security brand, isn’t a router. It can fill in a router functions, but the BOX is a complete IoT security solution first and foremost and can do a lot more than that. BOX like this with strong firewalls and multiple encryption methods are better than most at keeping smart gadgets at home safe.

Universal Plug and Play (UPnP) is a feature available on routers to make it easier to connect multiple gadgets through a network. However, UPnP is highly vulnerable to malware attacks. This recommendation comes directly from the Department of Homeland Security: disable the UPnP feature on your router. The owner’s manual that came with the router should have instructions on how to do it.

Create a Separate Network for IoT

Homeowners may need IT help for this. To protect your computer and smartphones, which contain sensitive information, it’s highly recommended to keep smart gadgets separate on a network basis. Get the gadgets off the network your computer is on and create a separate secondary network just for IoT. You can do this using the same router on some models. When the IoT has its own network, hackers will not get easy access to your computer just by hacking the smart mood light.

IoT gadgets offer convenience, energy efficiency, speed and many other benefits to homeowners. When you use these devices, don’t forget that they can be vulnerable to malicious cyber attacks that can affect other electronic devices at home that contain valuable information. Therefore, take the above tips to heart and protect your home network and everything that’s connected to it. 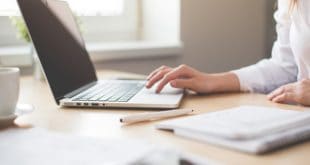