What we don’t get about Wikileaks 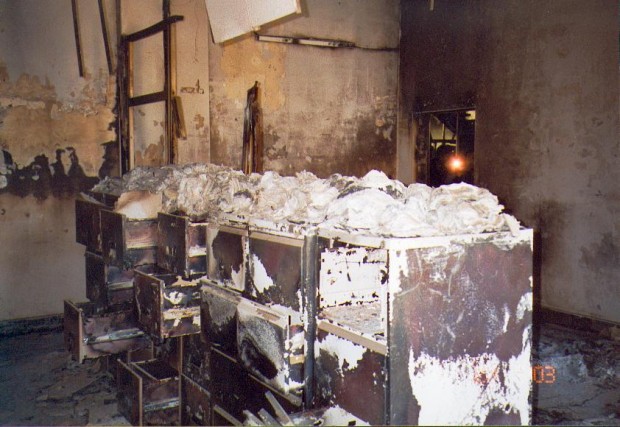 The latest document dump from Julian Assange and associates has cued the same revue that played in previous episodes: mainstream newsrooms initiate a flurry of post-hoc reportage, while opinion pages bristle with moral logic-chopping and a zealous (and jealous) professional disregard. Lost in the blizzard are two implicit assertions behind the project. One is a new journalistic paradigm; the other is a model for society in a technological age.

First, the new journalism: Revenue models, iPad apps, and the high price of shoe leather are hot topics; but with Wikileaks, we glimpse a whole new understanding of journalistic information. What is a “story”? What is the nature of reporting? These are the questions Wikileaks poses with its databases and masses of undigested documents, offering the image of a journalism that is cumulative, statistical, non-narrative, and open.

With previous info-dumps on the wars in Iraq and Afghanistan, former embedded reporters and hard-boiled war correspondents looked at the Wikileaks troves and asked, “where are the stories?” They sought out official reports of actions to which they were witness, ruefully noting discrepancies between approved accounts and events as they reported them. The argument in such cases was, “you need a reporter to get to the truth.” But in fact, discrepancy was the story: the revelation of an ineluctable gap between official and journalistic accounts, between what could be known in the moment and what only retrospect can furnish, between storytelling’s sympathetic atomism and the cumulative, existential dilemma of data. The discrepancies lead to an inescapable conclusion: no single account of events as complicated as those which make up a war can ever prove sufficient. Against the anemic context and lack of narrative in the Wikileaks troves, we have the manifest insufficiency of traditional reporting, which since approximately 9/12/2001 has proven inadequate to the task of rendering an account of the wars of our era.

As to the other, more comprehensive assumption behind Wikileaks, the one about the nature of government: the idea that a truly open society would govern itself without secrets is the sort of thing we might be tempted to call a modest proposal; there’s something bracing about it, an insouciant and programmatic naivete. On the other hand, it might be the job of civil society to freely choose a government the business of which involves managing a certain amount of secrecy; answerability and openness are not perfectly synonymous. It’s worth asking as well just how far a healthy transparency should reach. Many after all feel that some of the secrets we want a government to protect include our own.

Julian Assange (who is now Interpol’s most wanted suspect) has forcibly articulated both a vision of a radically transparent society and a new model for journalism. While perfectly pellucid government will likely remain a thought experiment, it’s clear that the next journalism—data-driven, statistical, polyfocal, and non-narrative—is already at work in the world.