TransDock is ultimate dock for a car 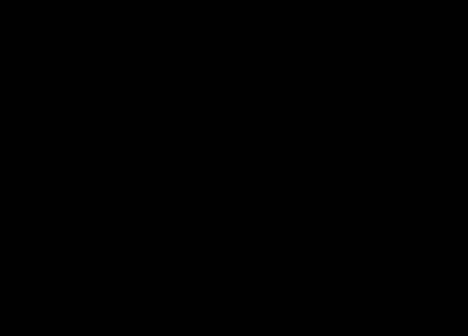 So as most of you know, today was Macworld and it seems like everything being discussed revolves around the iPod; well here is yet another iPod gadget for your viewing pleasure. The Transdock by DLO is an iPod dock for your car that will basically do the same thing as many other iPod docks, except that this does more. Yes, not only does it transmit music via the FM radio and get power from a cigarette lighter, but it also has a video-out feature that allows you to watch videos on those monitors that are built into many cars these days. What’s cool is that while the video-out is playing your video, the FM transmitter projects your audio through the speakers of the car. One of the best features of the TransDock, at least for those who drive like maniacs, is that your iPod is safe on the dock because it is held up by the power outlet. Overall the TransDock is a nice piece of equipment for your iPod when you’re traveling, but for $100, it’s a little much considering the iPod itself is only $250. — Nick Rice