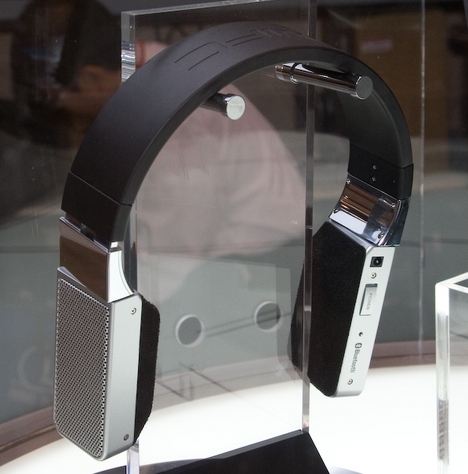 Prototypes are meant to be attractive, right? They’re supposed attract buyers to look into the company’s new technology. Toshiba might has just done the opposite with their fuel-cell technology. (fuel, being alcohol) We’ve seen fuel-cell driven notebooks and even Gigabeat MP3 players, but by far the most unattractive would be this: the A2DP headphones. Ok, fine, probably it doesn’t really look that bad, but quoting their own words, the development issues are cost, size and durability. For once we are not sure if we really want to see this prototype commercialized, no thank you. One more pic after the jump, see if that can change your mind. 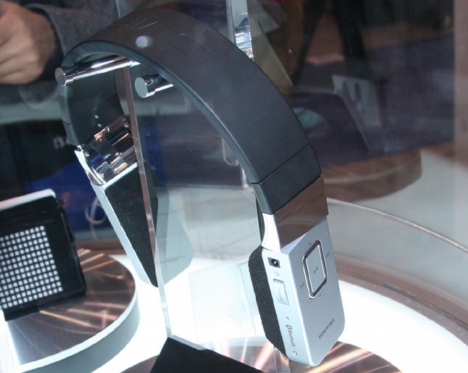