Tips to Use Contrast in your Photos 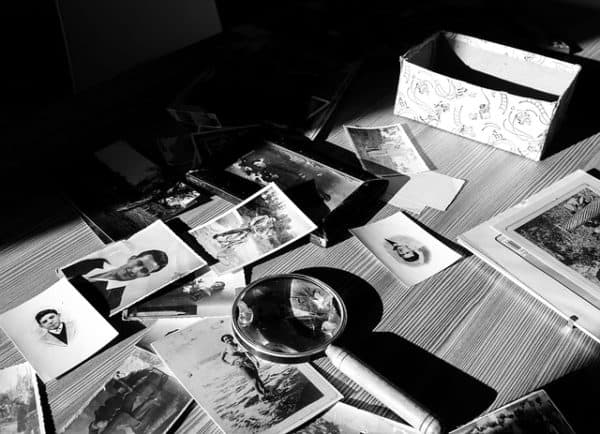 A good camera doesn’t guarantee a good photo; it is basically dependent on your skill as a photographer and admit it, good photo editing app. Professional photographers are known to take awesome photos with disposable cameras too.

A great photo is quite dependent on various aspects such as the color, contrast, and depth of the field, color balance and many more. Having a solid understanding of the technicalities involved in the process of photography is what makes a great photographer. He or she should know that when the various elements come together, they pave way for some awesome photographs.

Keeping that in mind, let us delve deeper into one aspect that is contrast.

Contrast is the different range of tone of colors in any photograph. In a color photo, contrast is what defines how sharply the various colors are able to stand from one another. In a black and white photo, it is the difference between the darkest and the lightest tones.

First thing first! Know that editing your photo with any photo editor will make it look good but not awesome. Don’t expect a miracle. Editing will only provide some amount of polishing and remove a few flaws from your photo.

Have a good quality contrast

Deciding on the level of contrast depends upon the photo and what element you want to highlight in the photo. In a black and white photo, you want true whites, true blacks and all the colors in between and in a colorphoto you want every color to light up and spread its perfect beams all through the photo. This is where you have to decide upon the quality of the contrast you want to use on your photo.

The classic trick that almost every photographer has up his sleeve is dodging and burning. This is a method where photographers adjust the contrast of each part of the picture instead of working with the picture as a whole. This helps the photographer in highlighting the subject while darkening the background and improving the photo as a whole. With the advancement of technology, dodging and burning has been made quite easy with the help of digitalization.

Create the right amount of lighting

For any good photographer, it is of vital importance to have a good knowledge of lighting and setting while taking a photo, what colors he wants to include in the picture, whether he wants to give importance to the subject or the background or the colors in the scenery has to be decided before taking the photo. It is also better to shoot in black and white mode if he wants to show a lot of contrast in his photos.

If you are still confused on how to give contrast to your photos, try the RetouchMe App and touch up your photos with the help of professional photoshop designers. 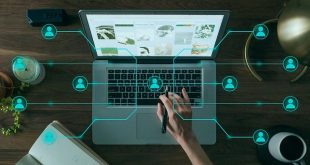 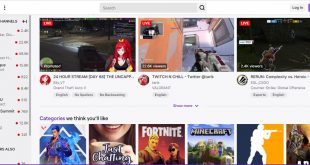