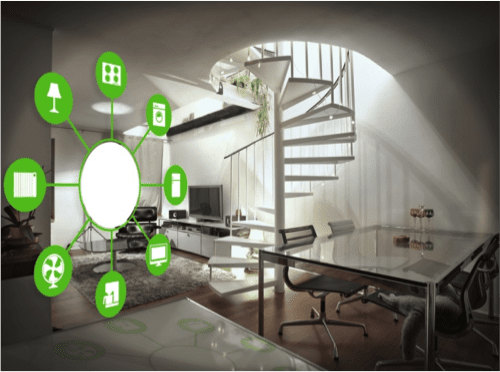 In the past, the thought of speech-enabled home automation was a something people loved to watch on shows like The Jetsons or in science-fiction movies. Today though, voice-controlled, multi-function home-automation systems are actually available on the market and something that builders and homeowners can incorporate into new homes, no matter the size of the building.

If you’re keen to learn how take advantage of this new technology in your next home, read on for the rundown on the soon-to-be-released Homey system that’s wowing techies around the world.

How Homey Came to Be

Designed by a firm in the Netherlands called Athom, Homey is a new voice-controlled home-automation system that will enable users to “talk” to their home. The technology will allow residents to control every operation in their abode, whether they happen to be at home or out and about. The project is currently listed on Kickstarter to attract funding, and has so far received donations from more than 900 different backers. Each one has contributed money to help the technology become viable, and as a result it’s scheduled to hit the marketplace in 2015. 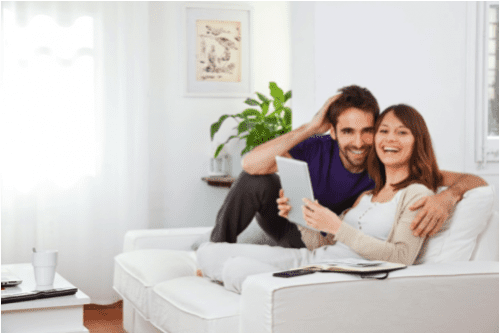 While there are a variety of home-automation tools either in development or already for sale, Homey seems likely to be the best provider of speech-controlled technology so far. The system uses voice recognition to enable homeowners to “talk” to their devices and to be talked to as well. Homey gives residents the ability to control an almost limitless number of things around the house, from music and television, to lighting and the climate.

The technology will be perfect not only for gadget-lovers who like to have the latest and greatest systems, but also for busy parents and workers looking to save time, or people who are immobile or struggle to move around freely. Also, Homey can be installed in any type of apartment or home, whether working with small house plans, the largest mansion or a boutique apartment block.

What Homey Can Do for You

The two founders behind Athom have used their backgrounds in hardware and software development to design a system that will have residents easily and remotely controlling a huge number of elements in the home. Homey will activate devices such as blinds, home appliances, thermostats, entertainment systems, lighting, and electronics. Rather than getting up to set up a DVD, dim the lights or close the blinds, homeowners will be able to sit back and relax while their home-automation system cues up a movie, turns down the lights, and even sets the desired room temperature.

Those who find it a struggle to wake up early in the morning can have some help from Homey too. The system can be set up to open curtains in the bedroom at a pre-determined time, turn on a favorite song, read emails out loud that have arrived during the night, and even get the coffee machine brewing. 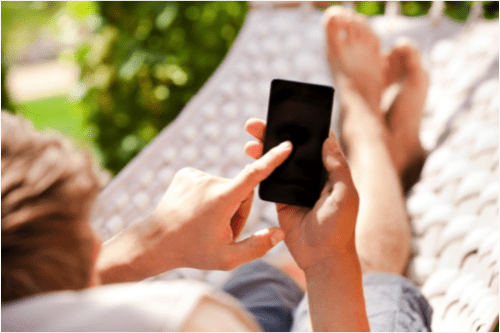 There are many other useful functions that the technology will be able to implement. These include making sure doors are locked when residents leave for the day; suggesting owners take an umbrella with them if the weather forecast predicts rain; and turning lighting, and heating or cooling, off or down for the day in order to save power. At the end of a long day at work, the technology can also help out by pre-heating the oven at a set time, or sending a grocery list from your smart fridge to your phone.

While Homey so far works with devices from big-name brands such as Bose, Samsung, GE, Philips, Logitech, Sonos, AirPlay and Gmail, more are sure to be added over time. At the moment, the multi-language system supports English, French, German, Spanish and Dutch, but again, extra languages will be added in the future too.

To use the software, residents can speak to Homey when they’re in their house, or take advantage of the clever smart-phone app that syncs the system with all of the abode’s different gadgets. This means that, whether or not they are actually at home, users can still control the devices in their house. The app is available for both Android and iOS phones and tablets, and a specific Homey app store is set to make a variety of updates available over time as the latest tech products are released. Looking at Homey, it seems that the “home of the future” that has been predicted by TV shows, books and movies over the years, has definitely arrived in the here and now.