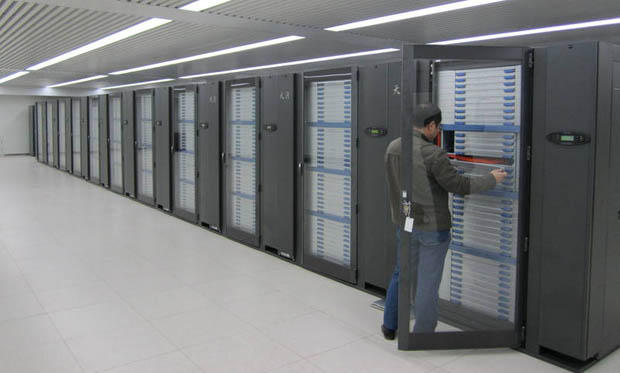 Just for a moment, take into consideration that in the 1950s, it would have taken a supercomputer of this size just to power your cellphone. And that much computing power might have even been a stretch. Today at the Annual Meeting of National High Performance Computing (HPC China 2010) in Beijing, the National University of Defense Technology (NUDT) in China unveiled the Tianhe-1A, now the fastest supercomputer in the world.