Smartphones are an important personal technology purchase, and although there is no one single ‘best smartphone’ model available, there are a number of different handsets that are up there with the best depending on your personal needs and requirements. When it comes to choosing a smartphone it really comes down to what is best for you, so we’ve put together a list of the best ranking different smartphone releases of 2015 to help you choose. 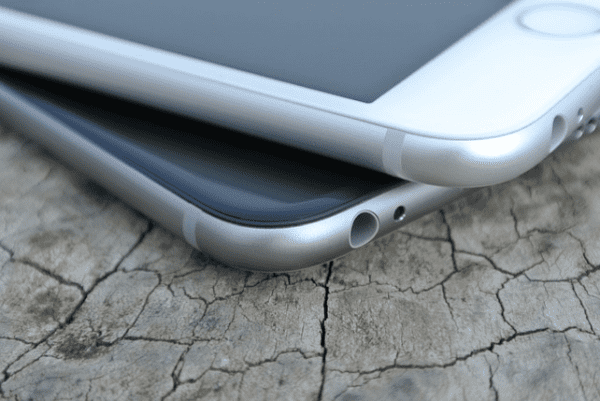 If you’re a fan of the Android OS and like your phones to be too big to fit in your pocket, Google’s latest Nexus 6 may be the best choice for you. With its massive 6 inch display and stunning QHD resolution, it’s Google’s biggest and best smartphone to date. It’s great for taking photos with the 12MP rear camera and 2MP front camera, and has a number of great features and functions for more efficient use.

HTC has released a number of the top smartphones over the years, and the HTC M9 is a smartphone with one of the best quality builds out there. It includes all the regular HTC features such as BoomSound enhancement which is great for those who love music, and the huge 20.7MP rear camera is a huge hit with photographers. With a 5-inch screen size it’s a nice size to fit in your hand for browsing.

Sony is coming on leaps and bounds with its smartphones and is one of the first manufacturers to make a waterproof handset. The Z3+ is based on the previous Z3 handset but includes a more powerful processor and has more of its ports uncovered whilst still being water resistant. The 5.2 inch handset is compatible with the latest Android software, and has a huge 20.7MP camera.

With its curved 5.7 inch screen and stunning retina display, it’s easy to see why this handset is one of the most popular from Samsung’s Galaxy range. Users will want gadget insurance to protect this handset. Running on the Android OS, the Samsung Galaxy S6 Edge+ has a great 16MP camera and comes with either 32GB or 64GB storage space which can be expanded.

With its massive 5.7 inch retina display, the iPhone 6S Plus has been made even stronger than previous iPhones, and has a faster processor than its predecessors. The full HD screen produces some stunning colour resolutions, and Apple have even updated the battery to a better version. The 12MP camera features optical image stabilisation, and it has Apple’s new 3D Touch feature included. The handset runs on the brand new IOS9.

With its stunning leather back design and large 5.5 inch screen, the LG G4 is a handset that really stands out. Its expansive screen is one of the best on the market, and the 16MP laser auto-focus camera can take some great photos. There is a 32GB storage space included which can be expanded unlike previous handsets such as the G2.

Which is your favourite?