The Most Unbelievable Advances In Gaming Technology

It doesn’t really take a hardcore gamer to understand the way that gaming technology has changed over the years. You can just sit down and look at the many gaming commercials that you probably saw on TV when you were a kid and compare those to the ones of today. You can immediately tell a difference in the look of the games and automatically make the assumption that the entire platform has changed. Well, it is true that there have been some great changes in gaming over the years and this is all in part due to technology. As technology grows it just becomes more and more applicable in the gaming world. Just look at some of the most unbelievable advances in gaming technology thus far.

When most people think of 3D facial recognition software they think of the software that the FBI and CIA use to hunt down hardened criminals. Or, they might tend to think of someone using a retina scanner to check into their safe or office. Well, these are all forms of facial recognition software, but that is not how the technology is being used in the gaming world. It is somewhat similar. Instead, the technology allows systems to actually create avatars or characters that resemble your exact likeness. With this type of technology, the systems can inventively transfer the player’s expressions to other digital creations. Another way that this technology can be used in the gaming world is to allow developers to create games that adapt to the emotions of the gamer by scanning different points of their faces.

There is simply no denying that the graphics of video games have improved greatly. In fact, this is one technological change that is right there on the surface. However, what most people don’t realize is that in order to see these graphics, you also need a device that can read them properly. Sure, these games would look good on your older TVs, but they wouldn’t look as near as good as they do on high-def displays. TVs that are capable of supporting 4,000 pixels or 4k computers once cost thousands of dollars, but the prices have declined over the years, making this format more affordable for the average gamer.

A Change In Reality

It is true that there hasn’t been a virtual reality console released yet, but there are virtual reality headsets available for certain games. These headsets immerse gamers into an experience that no one has come close to experiencing yet, This technology really gives players the chance to lose themselves in some of their games. Even though this technology is only available on a few platforms and no major console has been released yet, the headset alone is proof that it is an imminent possibility for this technology to reach the gaming world very soon.

Just about everyone these days owns a cell phone or at least a smartphone of some kind. There is also a good chance that you are the proud owner of a mobile game or two. Well, mobile-friendly gaming sites and apps have really taken the gaming experience out of the arcade and placed it right into all corners of the world. With the abundance of Wi-Fi hotspots, gamers can now connect to sites like pokies online and gamble or place bets from just about anywhere in the world.

The Invention Of Cloud Gaming

Cloud gaming is another technology that has taken the gaming industry by storm. Cloud technology really allows the creations of video game systems with the worry of more powerful hardware. This pretty much means that game no longer have to be limited to the amount of memory that discs or consoles restrict them with. There is just only so much information that you can get on a hard drive or CD disc. With the ability to store memory on cloud servers, developers will be granted access to massive server-size limits.

Anyone that has been paying attention to virtual reality probably already seen voice recognition technology in the works. This is a type of technology that will allow gamers to issue commands to their characters or avatar in which they will be enacted out in the game. 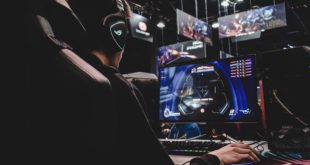 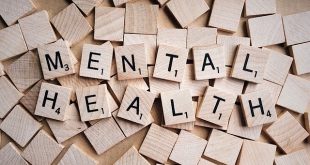 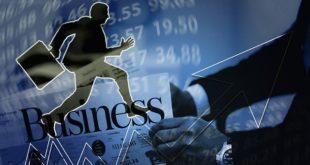