The Holga is Dead – Long Live the Holga! 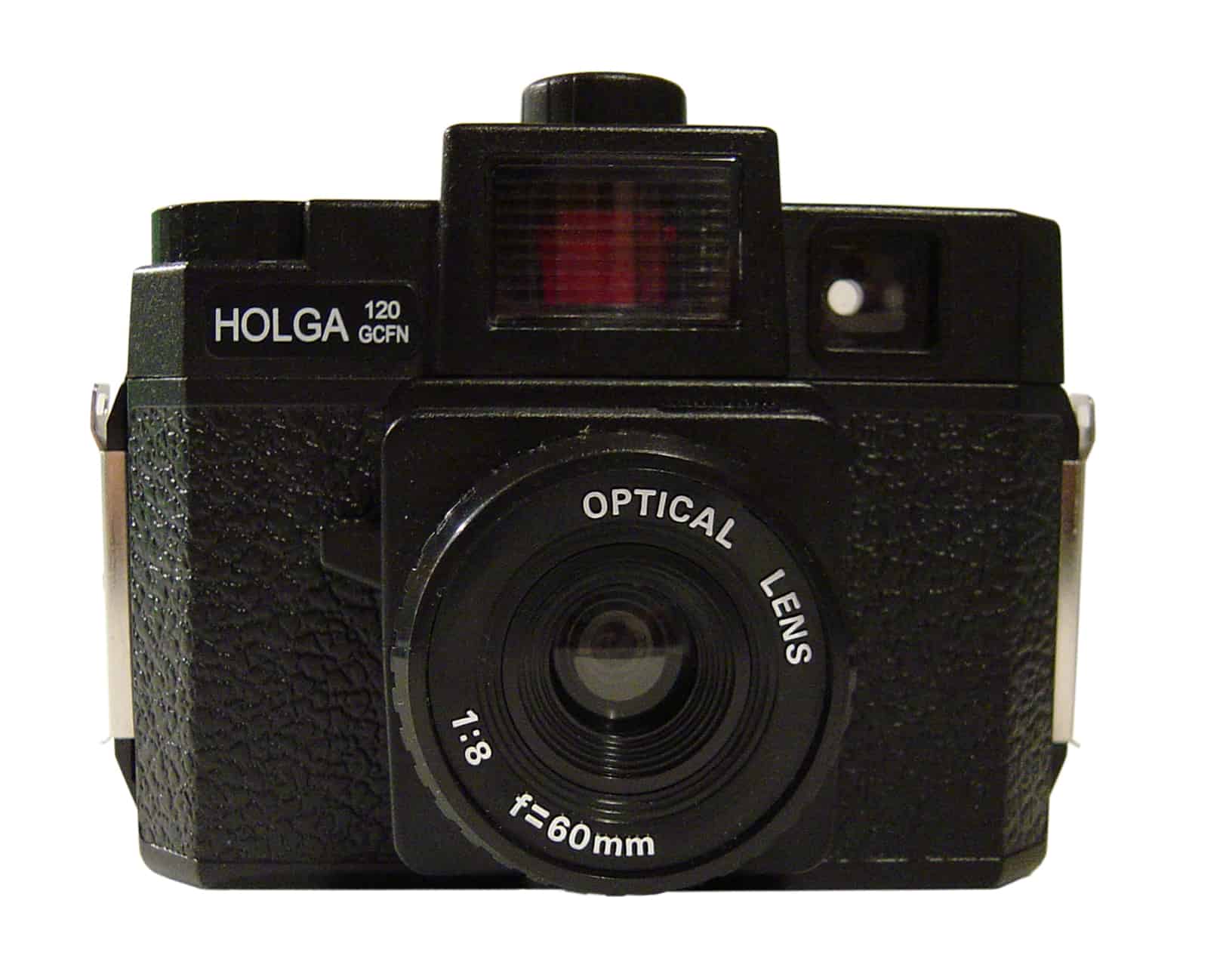 After 35 years of success, an historic cycle is now drawing to an end. We’re talking about the cherished Holga, a lo-fi camera that brought photography to the masses and raised a cult following that persists even today.

The Holga was created in 1981 by a Chinese inventor called T.M. Lee, eventually making its way to a successful worldwide release the following year. The original model used 120 format rolls, which at the time were the most popular and widely available film. The purpose of the Holga was to bring photography to the masses, allowing people to take snapshots of special events and family gatherings.

Even though it was always regarded as a toy camera and despite the fact it had some notable limitations and quirks, the Holga would be embraced as a cult item. It was by no means a precise instrument – but in a time where photography was starting to obsess a little too much over technological aspects, this actually proved a breath of fresh air.

Many international photographers and artists embraced this camera exactly due to its imperfections and luminosity leaks, as well as the low cost of the equipment. These qualities forced creators to focus on the experience rather than technical specifications. Holga was a big part of the evolution of street photography, and helped redefine still life photography and portraits, as well as producing some rather impressionistic landscape photos. It captured pictures that were instantly recognizable for a peculiar vignette effect (which made the photos look brighter in the centre) that was very unique and distinctive.

Even in modern times, photographers still used the Holga for its unique aesthetic qualities and often surrealistic outlook. It was somewhat random and inconsistent in terms of final results, and that was exactly why it was cherished: sometimes photographs captured with the Holga turned out extremely unique and dramatic, without need for any post-editing. As recently as 2001, a Holga photograph won a major photojournalism award; it was David Burnett’s picture of former Vice President Al Gore, which would win a major prize during the Eyes of History award ceremony that is held by the White House News Photographer’s Association.

It was with widespread sadness and nostalgia that people reacted to the recent announcement that Holga had officially been discontinued from production. The announcement was made by Freestyle Photographic Services, the official distributor of these cameras in the United States. The spokesman and CEO of the company explained that even though the camera held a cult status in the heart of many photographers worldwide, it would inevitably be another “casualty of the digital age”. Nowadays it’s possible to replicate the effect of Holga photographs by using photographic filters and digital tools.

Even though the machine itself will now be relegated to museum shelves and private collections, its legacy lives on in the heart of adepts worldwide. Anyone who still owns a working Holga camera should hold on to it dearly since its value is likely to soar, now that production is discontinued – leaving only a scarce inventory available. Likewise, anyone looking to own a Holga camera should get it as soon as possible, since it will become increasingly rare and costly.