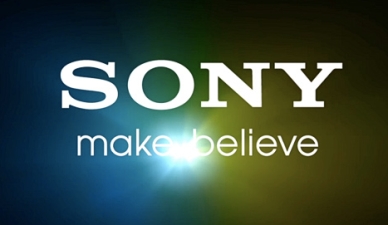 Gaming companies have been hit hard this past year, and Sony is no exception. However, most analysts didn’t grasp the full scale of how far in the red Sony is this year — until now.

The factors that have caused this loss are mostly related to currency exchange, which has also been a problem for Nintendo. Since the dollar has been falling against the Yen, this has drastically lowered the value of Sony’s Japanese products. Overseas purchases make up a significant part of Sony’s revenue.

Also affecting this loss is the lower-than-expected TV sales figures for Sony, which could be caused by the current economic situation.