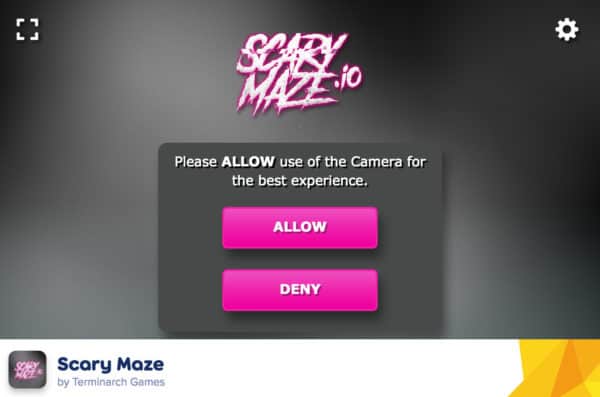 Horror is an enduring force in video games. Whether it’s the action-horror romps of the Resident Evil series or the slow-burn psychological terror of something like Silent Hill or Condemned (if you’re reading this, Sega, we love it, please make another sequel), there’s just something about being scared out of our wits that we love in the gaming sphere. Maybe it’s the act of being in direct control; somehow, being responsible for our character’s actions, and thus their well-being, that makes it much harder to navigate those dark corridors and abandoned buildings.

We’re big believers in the idea of video game horror somehow being scarier and more effective than other media. Don’t get us wrong; we love movies like The Exorcist and Dracula, but video games are our area of expertise, and we think no one does spooky better than gaming. Perhaps the best thing about horror video games is that no matter how many of them come along, we still consistently find ourselves terrified by them; because fear is an immediate emotional response, we just don’t get used to the feeling of being scared, which is great news for horror games. 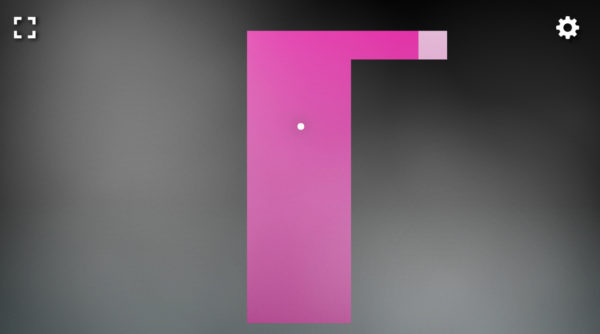 One such game vying for your attention (and terrified nightmares) is the Dutch-developed Scary Maze. This is a one-man effort from enigmatic developer Erik S, available to play right now on Poki. We’d strongly advise you check it out on Poki before you read this review – we’ll try to stray away from what spoilers there are in the game, but it’s hard to avoid discussing this sort of thing without at least making reference to things the game does. Scary Maze is a game best experienced while knowing as little about it as possible, so go play it before you read on.

What makes a horror game effective? There are several elements to examine if we want to understand how good horror games work, so let’s go through all of them and see if Scary Maze ticks the boxes, shall we? First off, there’s visual presentation. Although horror games don’t necessarily need top-notch graphics (see Lone Survivor for a great example of pixel horror), the presentation needs to be cohesive and precise.

In this area, Scary Maze is a success. It’s not particularly advanced; the shapes in the game are nothing more than abstract geometric sprites rather than fully-fleshed-out humans. Still, there’s something unsettling about those shapes. We come back to Lovecraft’s “fear of the unknown” quote, and how when we don’t understand something, we’re innately scared of it. The maze certainly fills this criterion, with its shifting geometric layout, and the white dot that represents the character is accompanied by footstep sounds when it walks, which makes it feel a little more human.

The sound is great, too, with a constant horror-inflected soundscape playing as the player makes their way through the maze. If you’ve ever been inside an abandoned factory at night, or wandered a canal alone after midnight, then you’ll know the sound; wind whistling, a weird metallic sound every so often, that sort of thing. The footsteps echo, making the sound even more unsettling. In short, the presentation here is great, especially considering the one-man effort this game is. 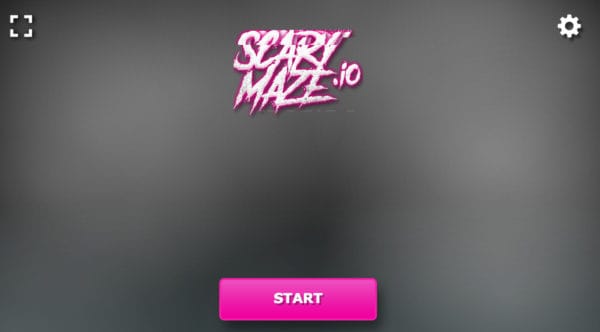 Gameplay-wise, things are a little more simple. Players must use the mouse to guide their little intrepid explorer through the maze. One brush against the maze’s walls, and it’s curtains for you. We really don’t want to give too much more away than that, because as we said earlier, this is a game definitely best experienced “blind”, so to speak. Scary Maze is a game with a couple of nasty surprises, and we certainly don’t want to be the ones to spoil those surprises for you.

In brief, Scary Maze is a Halloween success. It’s not particularly deep, although the challenge of the gameplay does ramp up significantly as the stages go on, which may or may not be one of the nasty surprises (in a good way) we mentioned earlier. It’s also a pretty brief and fleeting experience, over in a quick play session. With that said, though, it’s a perfect Halloween confection, a sort of combination of trick and treat that’ll make any Halloween party better by playing it.

Whether or not you enjoy Scary Maze will depend entirely on your tolerance for horror. Obviously, those who don’t enjoy being scared or who are faint of heart should apply elsewhere. If, though, you’re up for a fun, scary thrill ride with a couple of unexpected twists, then give Scary Maze a try. You won’t be disappointed.