IS Samsung Galaxy S7 the Best Smartphone of 2016? 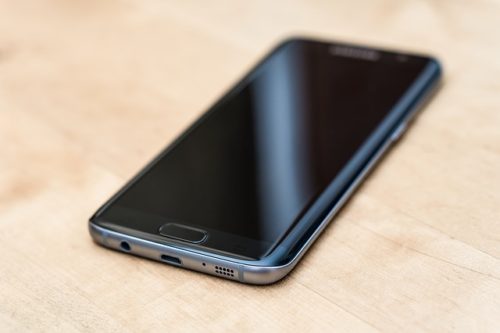 Is the new Samsung Galaxy phone another flagship model, or does it really cater to some good features?
Samsung S7 maybe just the best phone of the year passed by. With a sleek, water-proof design, Samsung has outdone all its predecessors and produced a Smartphone that is worth spending a lot of money. So what makes this Samsung phone different than the rest?

Do we qualify the new Samsung Galaxy S7 as the best phone of 2016? Undoubtedly.