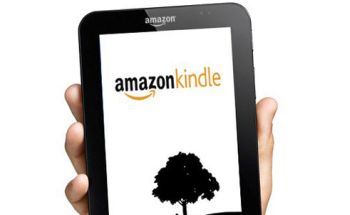 The tech world is certainly no stranger to rumors, many of which are often proven to be false. However, here’s one rumor that might actually hold some credit — apparently, rumor has it that Amazon’s 10.1″ tablet might be delayed until 2012.

Amazon’s tablet PC is being touted as worthy competition for Apple’s iPad, with some pretty impressive initial tech specs. After the craziness surrounding the price drop on HP’s Touchpad tablet, some people have speculated that Amazon might adopt a similar pricing model for their initial release.

Amazon’s 7″ tablet PC will be supplied by Quanta Computer, and is currently expected to ship this October.