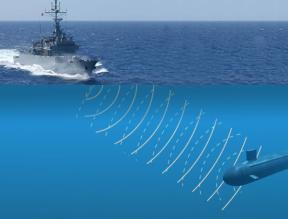 Though actual invisibility cloaks don’t exist (yet), scientists have discovered a way to make ships near-invisible on sonar. This involves the use of a “sound shield”, which is actually just a fancy way of describing stacks of plastics sheets that have holes punched in them.

However, the location, size and placement of the holes is very specific, allowing the sonar waves to essentially travel around the object that they’re trying to detect. Since the sound waves are never stopped, they’re unable to form a clear picture of an object protected in this method.

While this technology has obvious military applications, it is also being tested for use in acoustic concert halls, to further enhance sound quality.