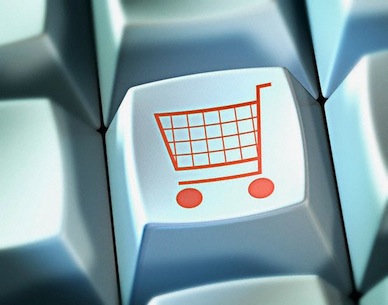 Here in the good old USA online shopping is somewhat customary. We’re used to typing in our “secure” credit card information, billing address, and waiting 1 to however many weeks it takes, to get our stuff.

Online shopping in Russia is a little different.

They pay in cash.

And pick up their purchased goods.

Another prominent way to buy goods online in Russia is to find something you like online, give the retailer a call, have the goods delivered to you by a courier, and then pay in cash.

“It takes years [after you start using the Internet] before you start shopping online,”Maelle Gavet, director general of Ozon.ru (the leading online Russian mega-store), said.

The lack of penetration of Internet access to the population is only partly to blame lack of true e-commerce in Russia. When online stores started popping up several years ago, early adopters often got burned. Companies would appear one day and disappear over night, often times shipping wrong items, broken goods, or nothing at all.

However, there is room for growth. According to Data Insight, they predict the number of online shoppers in Russia will increase 120% in the next five years. Perhaps then, when debit and credit cards are more widely accepted in Russia, their citizen will too experience the stroke like realization that you can’t find your credit or debit card, and someone is likely purchasing memberships Christian dating sites so they can collect on an affiliate program commission.