The front camera of this smartphone was of 16-megapixel. It is a pop-up camera which hides away when the camera is not in use. 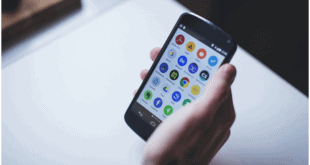 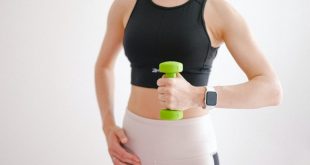 Top 5 Ways to Use Technology and Stay Fit