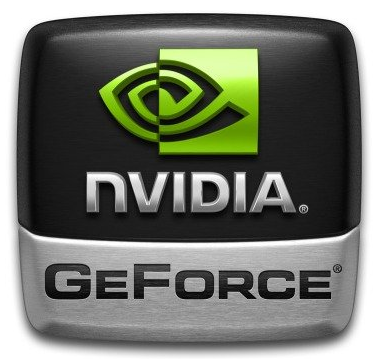 Well of course we knew Nvidia were going to be “working” on the next addition to their GeForce line of graphics chips, but this is the first we’ve heard on any possible release date. According to sources, the Nvidia GeForce 9 should be rolling out around February of 2008.

Based on this rumor, you could expect mid-range GeForce 9s to appear sometime in June 2008. The new GeForce’s will have support for DirectX 10.1 and Shader Model 4.1, a feature that newer graphic cards from AMD are already offering. — Andrew Dobrow