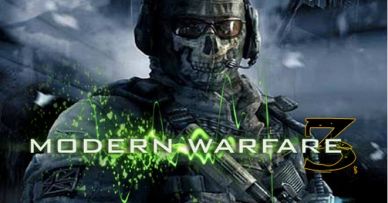 Well, looks like Activision has a bit of a disaster on their hands.

A single disc of the 2-disc PC version of Call of Duty: Modern Warfare 3 has been stolen from a shipping warehouse in California. It didn’t take long for the disc’s contents to begin circulating online.

It’s only been available for a short time, but already it looks like thousands of people have downloaded the illegally copied version of the game. The size of the leaked files is about 13GB.

A similar fiasco happened right before the launch of Call of Duty: Black Ops, which didn’t seem to have much negative impact on the game’s sales. Right now, Activision hasn’t posted any official reaction to the leak.