Is Google developing a competitor for Second Life? 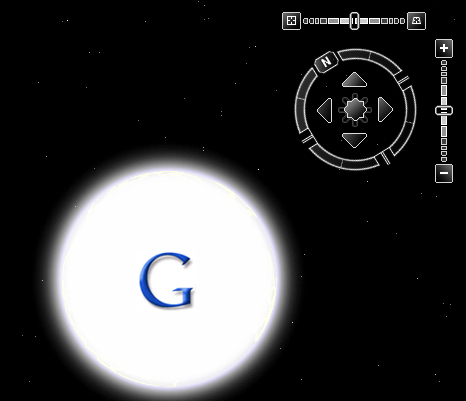 What a wonder it would be to be able to have a social networking platform such as Second Life, mixed with the sketchings and locations of Google Earth. That’s exactly what is traveling through the rumor grapevine right now. A Googleized version of Second Life.

The satellite imaging technology of Google Earth is rumored to be in development as a foundation for a new social chatting world, much like Second Life. 3D sketching program SketchUp, bought by Google last year, would also have a huge roll to play in the sketching of a 3D world.

As TechCrunch points out, the only pieces missing from the conversion are avatars and a working economy. Yet with the new eyeing of several advertising platforms, Google is on the right track to create its own Universe.

Though, for now it seems that their are so many missing chunks from the big picture. The sketch mapping of Google Earth is not nearly as graphically sophisticated as would be needed for a avatar based social world.

There’s no doubt about it. Google has thrust itself into every competing faction that has unveiled its self within the last few years. Many of Google’s applications are now looked at as top of the line for usability. Is avatar networking the next hill to conquer for the big G? — Andrew Dobrow