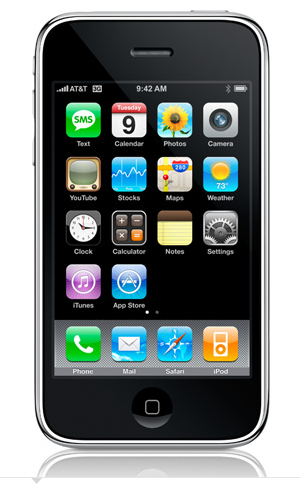 After months of speculation and rumors AT&T CEO Ralph De la Vega has confirmed that both AT&T and Apple will officially offer the capability to use the iPhone 3G as a modem. How well Apple’s iPhone 3G will perform as a modem remains to be seen as does its availability.

If you’re one of the 3G users who’ve been patiently waiting for a first party tethering service as opposed to using alternatives such as iModem, then the wait will soon be over. There has never been a better time to be an iPhone owner.