The Increasing Cost Of Car Restoration: Is It Worth It?

Over the past several decades, vintage car restoration has been one of the hottest automobile trends. But with the prices of restored cars on the decline, will investors still partake in classic cars? Some car experts see a developing trend, not just for those in the market for a classic car, but also for those who have already invested in them.

For the first time in nearly a decade, the prices of classic and vintage cars have declined significantly. Over the last twelve months, statistics show that the value of restored cars has decreased by more than ten percent. So what is driving down the car values? There are many factors in play. 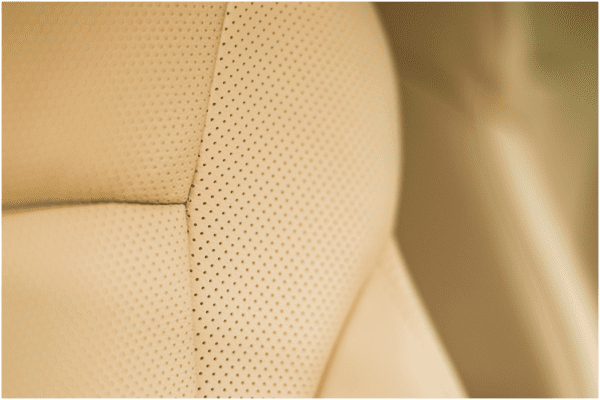 Since as far back as 2005, vintage and restored cars have maintained their value more than other antiques and collectibles like rare coins, but there is a disturbing trend that is making their value plummet. One key factor to this is the lack of mechanics who are trained in or have the expertise to restore classic cars to their original greatness. Cars such as Porsches, Jaguars, Ferraris and Aston Martins, which have enjoyed a 300% value increase over the past three decades — more so than any other car manufacturers — have seen a swift and immediate decline.

The new restoration kings are different from their predecessors. Seeing a niche in the market, many mechanics who knew how to repair an engine assumed that restoring a car couldn’t be that much different. But as they set out to restore cars to their original conditions, they simply didn’t have the knowledge, patience, or time to be as meticulous as vehicle restorers of the past. It wasn’t a hobby or something they were doing for themselves; they quickly went to work “restoring” old cars as an investment.

Those who didn’t necessarily have the right skills or the knowledge flooded the market, restoring cars but doing a less-than-stellar job. The old-school mechanical restorers have all but died out to this new breed of mechanics who are guided by computer programming and diagnostic skills. Since vintage cars are all about the bare-bones mechanical operation and less about the computer systems that run them, there aren’t many mechanics who know how to work through the complexity of restoring old engines the proper way.

A new kind of mechanics workforce

A new breed of mechanically-trained professionals has been taught to rely on what a computer diagnosis tells them by plugging in a car system to find out where the problem lies. With the older cars, it is a matter of knowing what different noises mean and how they tell you where the problem is. That type of mechanic is simply a dying breed, being replaced by the newer mechanics who are more like computer experts.

The older generation of car-repair operators was able to pull an engine apart, look at it from head to toe, fix the problem, and then put it back together. It’s arguably a grueling process, but it was the only one available just a few short decades ago. That leaves the restoration industry with a shortage of those who know how to work on older engines or have the capacity to take them apart and put them back together after finding the problem.

Trying to get a quicker turnaround lessens value

Another reason that vintage and classic car prices are decreasing is that there is a greater push to get cars to market. That means less attention to small details. Sometimes it takes a great deal of time to find original parts. If a mechanic is in a time crunch and wants a quick turnaround, finding the original parts simply isn’t going to happen. It is much easier to put in new parts that mimic the old, which ultimately devalues the car altogether.

There will always be those who want to have the classic car of their dreams. The good news is that if you are in the market for a classic car, they are less expensive than ever before. The bad news is that they might get even cheaper, so investing in them is a risk. If you are buying the car to enjoy the ride and not for investment, then it is a good idea. But if you want to make sure it holds its value, buy your restored car from a mechanic who has taken the time to do it right and who knows what they are doing.