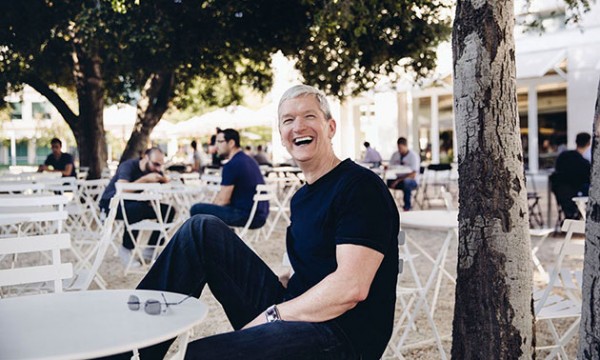 In a gesture of strength and honestly that has been much needed in Silicon Valley for years, Tim Cook, CEO of Apple, released an open letter today proclaiming his homosexuality and calling for LGBT equality.

In typical Tim Cook fashion, the letter is both graceful and classy:

For years, I’ve been open with many people about my sexual orientation. Plenty of colleagues at Apple know I’m gay, and it doesn’t seem to make a difference in the way they treat me. Of course, I’ve had the good fortune to work at a company that loves creativity and innovation and knows it can only flourish when you embrace people’s differences. Not everyone is so lucky.

While I have never denied my sexuality, I haven’t publicly acknowledged it either, until now. So let me be clear: I’m proud to be gay, and I consider being gay among the greatest gifts God has given me.

The entire article is a great read and is an honest portrait of homosexuality in the workplace and the world.