How Will Car Modifications Affect My Car Insurance Premium?

The desire to tinker with and modify motor vehicles has been around nearly as long as the motor vehicle itself. Car modifications have been steadily on the rise since the 1960s, and have only grown more diverse and sophisticated in the intervening decades.

There are any number of reasons why enthusiasts modify their cars. Aesthetic improvement is likely the most common reason — but there are also modifications to improve performance, increase the longevity of the car, fine-tune it to specialized use, or make it more accessible to drivers or passengers with specific needs. There are also “restomods,” in which older vehicles are restored and modified simultaneously.

But there’s one change modification enthusiasts might not be aware of — the change modding might incur on the car’s insurance rates. Even a slight modification might have a significant effect on what you pay for your car insurance.

Some modifications are more likely to change your insurance rates than others — and some may even require specialized insurance before you can take your vehicle on the road. For insurance purposes, a modification is any change made to a vehicle that makes it look or perform differently. This may or may not include manufacturer add-on modifications, which are treated differently than non-standard modifications done by a third party.

Here are a few of the most common modifications and why they might affect your insurance premiums.

Now that we’ve got a handle on which modifications can affect your insurance premiums, let’s talk a little bit about why. There are a few main reasons:

Do I Have to Inform My Insurer of Modifications?

Regardless of the nature of your car’s modifications, you should always make sure to declare those modifications to your insurer. The insurer must be able to make an accurate assessment of your car’s risk in order to give you a fair and reasonable premium.

While you’re not legally required to disclose those modifications to your insurance company, it’s still important you do so anyway. Why? Because if your insurer doesn’t know about those modifications and you suffer an accident or theft, your coverage could be declared void, and any claim you make is likely to be rejected.

And this could not only mean a huge hassle for you when attempting to process an insurance claim, but could also create even bigger challenges for you down the line, as having your insurance rejected or canceled could make it more difficult for you to get car insurance in the future.

If you’re going to go to the expense of modifying your car, it’s best to make sure you’re not financially out of luck should something bad happen. 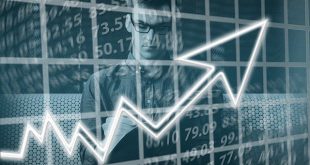 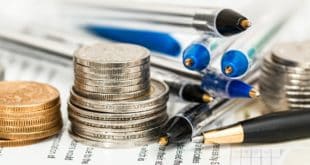 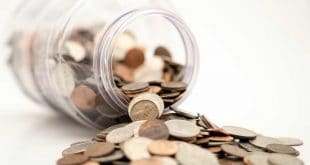 Ideas for Additional Income for a Student