Harp Made With Lasers

Merging two of the things I’m most thankful for during this holiday season; music and lasers.

We’re so glad that [Jared] spent the time to produce such a fine looking body for the instrument. The strings that would traditionally produce the sound on a harp have been replaced with laser diodes shining at Cadmium Sulfide photo resistors. When a beam of light is broken, an Arduino detects the change via the CdS cell and plays a sound through an Altec Lansing speaker inside of the case.

A little harp never hurt your Christmas caroling. Add some lasers into the mix? That’s when the magic happens. 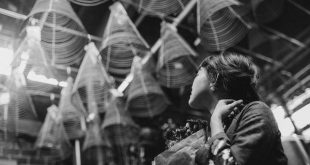