Google Nexus S Wants to Be Mayor of the Stratosphere

Like the rest of us, people at Google are impatient. Although Arthur C. Clarke said we’d be getting our passports stamped on the moon by now, cheap and easy space travel remains a very expensive pie in the sky. (Anyway, can you imagine the security screening lines?) So instead of waiting for ticket prices to come down on Virgin Galactic, we’ve begun taking matters into our own hands. Now, even space travel is a do-it-yourself project. There’s a small movement of DIY high-altitude ballooners visiting space on the cheap, including Luke Geissbuhler of Brooklyn Space Program and a Cambridge-University-based team who mounted a mission manned by teddy bears. 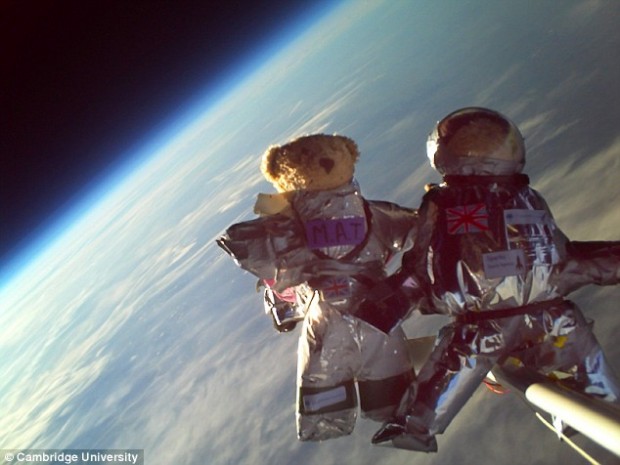 Weather balloons ascend to astonishing altitudes, of course, but they don’t really reach space. In a way, the DIYers who put smartphones in beer coolers and send them aloft are helping to define space downward—a project already well underway with the Space Shuttle and the International Space Station, in which manned “space travel” is confined to low-earth orbit. Most of what astronauts do in space is Earth; instruments like the Hubble telescope look outward to situate us, while the astronauts look down to remind themselves—and the rest of us—how amazing the home planet is. And anyway, even astronauts are rarely more than a couple of hundred miles from the surface of the Earth—still part of the planetary system when reckoned against the immensity of space. 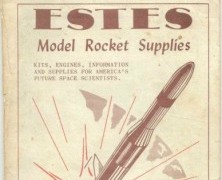 In fact we’ve been do-it-yourselfing space travel for quite awhile now. Model rocketry was all about experiencing a virtual voyage to the stars; those little Estes rockets didn’t reach the stratosphere, but they traveled far enough out of sight for the imagination to do the rest of the work. Smartphones on weather balloons, with the sophisticated instruments they put at our command, blur the line even further. New Scientist reports that Google is in talks with a European company to build nanosatellites based on the Google S. E.T. phone home, indeed! Gyroscopes, accelerometers, GPS, all technologies that were once the province of advanced aerospace ventures, now launch from the palms of our hands.