Geometry Dash Meltdown Review or Who Will Cry First 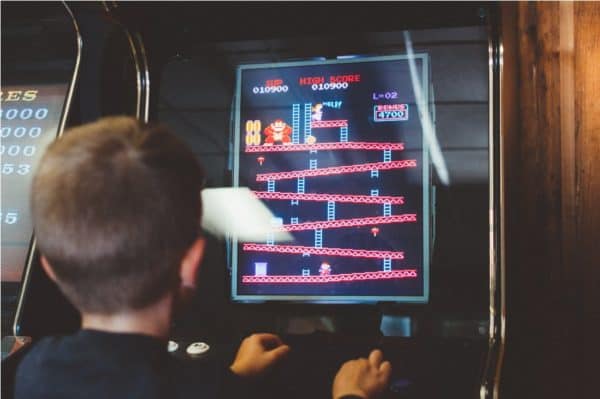 We’ve all heard of geometry dash – the series of video games developed by Robert Topala and published by RobTop Games. We happened to meet one of his games recently: Geometry Dash Meltdown. We are not sure yet what caught our attention more: the awesome tracking process, or the frustration and anger that we felt with every level we could not pass.

How can a game be this impossible

At first, there was one word that kept going into our minds: impossible. Why were we playing a game that was impossible to figure it out from the beginning? On a side note, we know that it wasn’t impossible, but that we just needed some time to figure how it works. Time, or better said – one more try – we needed some more one more try.

We think that what kept us playing so long was actually the difficulty of the game. The funny part, however, is that it’s not a difficult game at all. It’s a simple pattern, and that’s what makes it awesome.

So what are we talking about?

The plot of the game is this one: you have to fly a small shape across a series of 2D obstacles simply by tapping on the screen. This game is among those runner-type games. This means that once you started the game, you cannot stop it unless you finish the level or, well, you lose. For all the newbies out there, you lose if you tap on an obstacle. It’s safe to say that you will lose more than you’d finish the level. And by more, we mean lots and lots of times. You might actually get bored at one point. That is, if you don’t die out of frustration.

It’s all about understanding the game

We have a very good opinion about our game experience. We describe ourselves as exceptional gamers. Be it a card game, first or third-person shooters, MOBAs or platformers; we nail it. Once we understand how the game works, we become better at it; then we also beat each other after. This is why, understanding the game was ourfirst step.

“Meltdown” is the most important thing from the title, since you’ll feel it in your guts while trying to finish the game. You will get angry, you’ll even probably shout. But there’s no reason to be mad at the game. It’s not its fault that you fail the levels – it’s your own. The game is not intended to make you lose, and that’s an important thing.

You’ll be satisfied with the tracking process

This game can track your progress in percentage. At the moment when you finish a level and get through the obstacles that just couldn’t let you have your happiness, your percentage will go from (for instance) “32% complete” to “33% complete”. As you continue with the game, you’ll see that this is very satisfying and it will become one of the many reasons why you’re still holding up to the game.