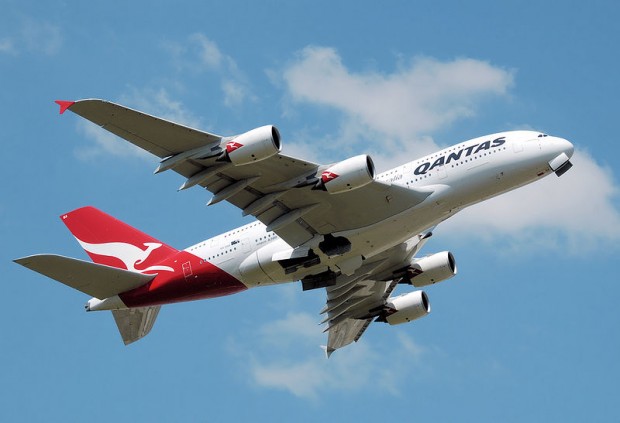 In 2005, the Airbus A380, the world’s largest passenger aircraft, is unveiled at a ceremony in Toulouse, France.

In 1989, novelist and travel writer Bruce Chatwin died of a mysterious ailment around which he had spun a plethora of fanciful stories, the most reliable one being that it was a fungal infection caught from a Chinese bat; after his death, it was revealed that his illness was due to the HIV virus. Chatwin’s varied oeuvre encompassed aesthetics, compulsion, third-world social chaos, the existential drama of solitary figures in extreme environments, and, in The Songlines, the chanted creation songs that embody the geographical knowledge of Australia’s first peoples. Arguably his most famous work, it’s also a natural and cultural history of Homo ambulans—humankind as the ape that walks—and in that story, the elusive, peripatetic writer caught a glimpse of the species in his own image.

In 1974, The Six Million Dollar Man debuts as a weekly series on ABC, bringing cyborg theory to popular culture with an earnest, can-do spirit.