Flappy Bird Is No More!

One of the newer and most celebrated games on the market, Flappy Bird is no more and fans aren’t happy! 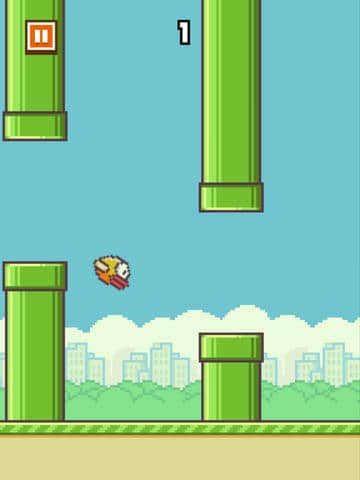 For those who have already downloaded the app, chances are that they will still have access to the game; however, anyone looking for the game for the first time or looking to add the game on to a new device will be left wanting. The creator of the Flappy Bird app announced this weekend that he will be pulling the game from the market. From what we could glean from existing comments published online, the games creator, Dong Nguyen from Vietnam is simply overwhelmed with the attention he has received since publishing his game. With so much publicity, the game designer simply feels that he can’t keep up and he also feels that the game itself is being overrated. How’s that for a unique turn of events? Of course, there is always a chance that this is a ploy to sell more copies of the game or to lure bidders, but from what we understand it seems as though Nguyen might actually mean what he’s saying.