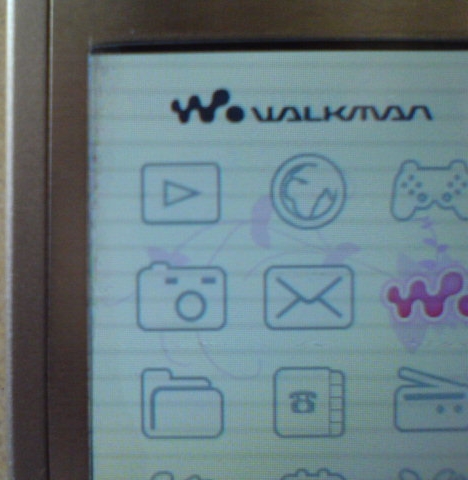 We’ve been hearing too much about what SonyEricsson has under its sleeves, rumor has been going on about the next announcement which could be as early as this week (if not up till CeBIT). This morning we spotted new non-photoshopped photos of an unannounced SonyEricsson Walkman-branded phone on a forum, so far no word on specification, but we are sure that the screen is QVGA and it takes up a large proportion of the width, which means that the specs won’t be too low. We would not expect any phones with a co-branding of Walkman and Cybershot. From what we can see from photos, the handset is quite metallic, the rim around the screen might point towards a non-candybar set-up, the fact that the photographer tries to avoid showing us what’s right on top or below the screen makes us postulate that this should be a 3G phone afterall. The user-interface is non-UIQ (this should not be any of the rumored messaging devices), it appears to be flash-enabled, with variable swirls of leafy patterns behind the icons (this would require some processing power), reminding us more of the good o’Z800i. More pics after the jump. 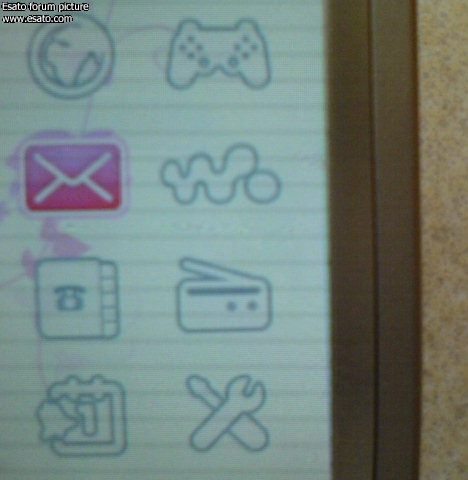 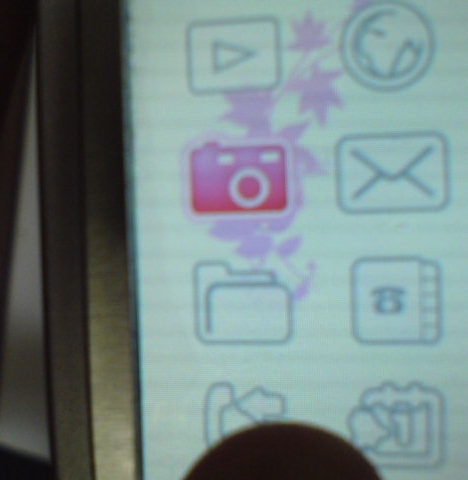