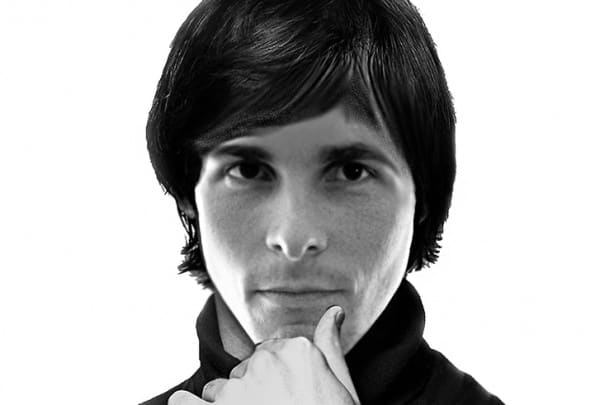 According to Sorkin, Bale didn’t even have to audition. The role was his without question.

The film will be based on the successful autobiography by Walter Isaacson, released shortly after Jobs’ death in 2011.

Christian Bale, probably the second best known character developed by Bruce Wayne, second only to Batman of course, is Wayne’s adaptation of a strict method actor, who is always in denial that he is, in fact, a method actor.

Now that I think about it, I’ve never seen Batman and Steve Jobs in the same room, at the same time. Sort of convenient, huh?