Buying vs. Renting – Which Leaves you with More Money at the End of the Month? 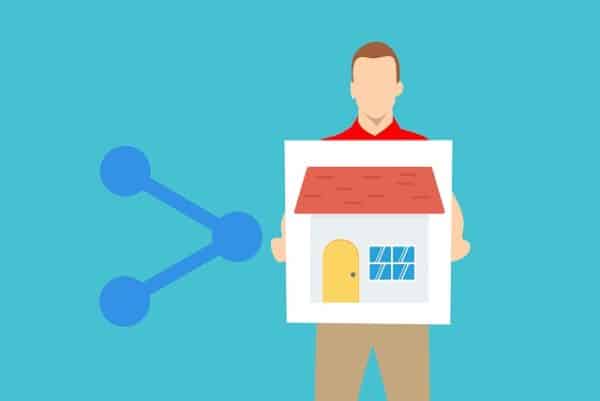 A joint study by PropertyShark and RENTCafé analyzed discretionary income data from residents in 50 of the largest cities in the United States to see where it would be the easiest to save up money after paying all the standard expenses. The methodology was to study home prices, living costs such as food, healthcare, entertainment, and transportation, and the median household income extracted from Census data. Rent data was provided by RENTCafé.

The study concluded that in 44 out of the 50 cities surveyed, homeowners are able to put more money aside each month. In the study, increased home equity via mortgage payments was not included, and if this is included as a type of savings then homeowners come out even further ahead.

At the top of the list, Manhattan occupies the #1 spot. After paying all expenses, you can save more than $4,500 a month as an owner. Despite there being a considerable price to pay to live in America’s hottest location, its financial sector boosts the median household income of the residents enough for them to be able to put money aside after paying for living costs.  San Jose takes the 2nd place on the list. Although housing costs are more expensive than in Manhattan, the well-paying jobs in the IT, education and healthcare sectors have a positive impact on the median salaries, leaving homeowners with a hefty $3,501 in their pocket at the end of each month.

At the bottom of the list, Miami puts the biggest dent in homeowners’ pockets: $1,219 on average. Since Floridians having a very low median household income of $4,241 compared to similar cities, and living costs exceeding $4,274, plus about $1,186 in housing costs, it becomes pretty much impossible for them to cover their monthly expenses, let alone put some money aside. Detroit follows closely, with a median household income of $3,204, which is not only insufficient in order to cover monthly essential needs and housing costs, but actually leaves a deficit of $905 a month for the average owner.

It doesn’t get easier for renters

The study shows that renters have it far worse than owners in the U.S. As a renter earning the median income, you can only save money in 4 out of the 50 cities after covering housing and living expenses. For renters, having a larger median income does not necessarily mean an easier life due to the extremely high monthly costs, when contrasted with homeowners.

Life as a renter is hardest in Boston and Brooklyn, which landed at the bottom of the list. Considering the median income in Boston is $3,397 and the median rent is $3,175, the average renter has no way of covering the estimated $2,466 needed for living costs. The same goes for Brooklyn where, unless you share rent with another 2 or 3 people, no amount of saving can get you out of the $2,091 deficit.

Renters or owners – who fare better?

While it’s fairly easy to understand that renters are usually single, younger, and earning less, while homeowners tend to be older, married, and earning more, an objective look at the thousand-dollar discrepancy is staggering. Owners can generally save money with ease in most cities around the U.S. by just cutting down on monthly expenditures while for single renters, saving money while earning the median household income is nearly impossible.

Crypto Wallet: What is It For, How Does it Work, and Why You Need It 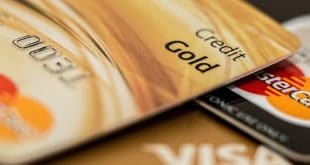 Top Ways How Credit Cards Can Make Your Life Cooler