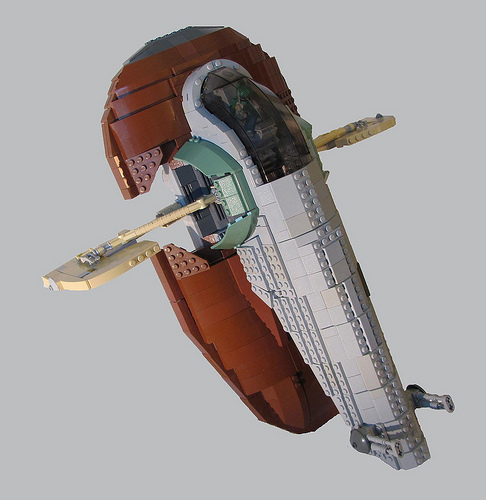 The Slave I is typically my second favorite ship in all of the Star Wars canon (my favorite being the Millennium Falcon, naturally). Something about it’s souped-up weapon systems and vertical flight position just really caught my imagination. But does its LEGO counterpart have the same effect? You bet your buns.

The 1:152 scaled model of the Slave 1, originally owned by Jango Fett, eventually passed down to his clone of a son Boba, accomplishes what so many other LEGO sculptures fail to do: successfully creating the illusion of curves. Head over to Junsier’s Flickr page to see more. 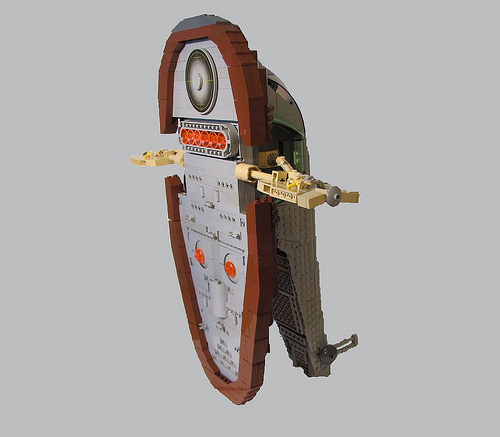 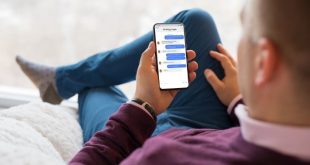