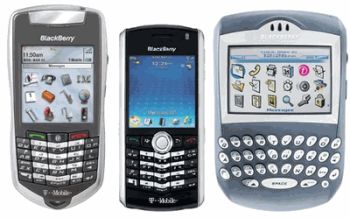 As Blackberry users in Europe, Latin America, Asia and Africa are reaching their third day of outages, the USA and Canada are finally feeling the impact.

An important part of Blackberry’s network has failed — and the “backup” has also failed to fix the problem. The issue seems to revolve around Blackberry’s email and messaging service — which means that affected users can’t receive email or instant messages via Blackberry Messenger.

According to a Blackberry spokesperson, this “issue” would be fixed very soon.

The resolution of this service issue is our Number One priority right now and we are working night and day to restore all BlackBerry services to normal levels.” — Blackberry Official Statement