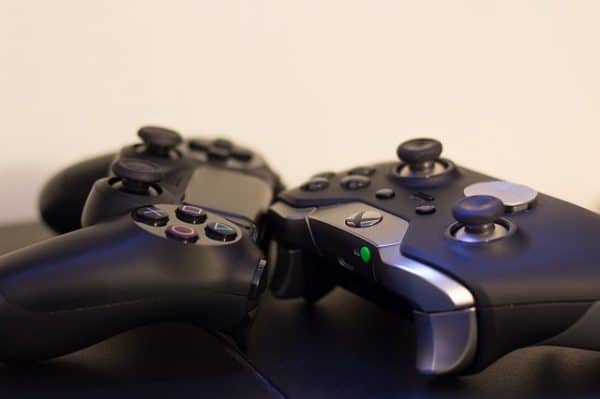 If you are a video game enthusiast, you are certainly wondering what games will be fashionable in the near future. The gaming market is very dynamic, so it is not easy to be up to date. We decided to make your task a bit easier – we have prepared a list of upcoming games that have a chance to become real hits of 2019!

Who knows the productions of Ubisoft, you do not need to be aware that virtually every production of them is a hit! For sure it will also be from “Anno 1800”. As in the previous parts of the series, embedded in several different historical periods, in the game Anno 1800, we play the role of a manager, whose task is to create a prosperous metropolis. Our mission begins only with a modest settlement and a handful of subjects, and the main goal of the game is to obtain raw materials, build new buildings and create complex production chains that allow for the fastest possible development of urban infrastructure.

Anyone who likes shooting will have to play this game! A first person shooter developed by the Gliwice studio, The Farm 51, known so far for the network game, such as Painkiller: Hell & Damnation, Deadfall Adventures and Get Even. World War 3 game was created in cooperation with specialists in the field of military and is a commercial development of the project carried out on behalf of the OBRUM center associated with the Polish Defense Holding. In the game, we play as soldiers fighting in the title World War III, while the game action – although it is about a fictional conflict – takes place in real-world locations such as Warsaw, Moscow or Berlin.

This is the perfect pro-inspiration that will inspire everyone who dreams of creating their own empire and are not afraid of challenges. Planetfall is a spin-off of the Age of Wonders cycle that takes us on a journey into the science fiction universe; while playing, we take control over the fallen empire, and our task is to take him out of the darkness of the galactic Middle Ages and lead him to a better future. In Age of Wonders: Planetfall, you can play both alone and in multiplayer mode, which is a huge advantage! Watching how our party develops will surely provide us with a lot of satisfaction and joy!

Or maybe you are a declared fan of RPG and an unusual game climate? If so, you will certainly be interested in the third full-fledged version of the popular jRPG series, launched in 2002 on the PlayStation 2 console. In terms of the plot, Square-Enix production is a kind of culmination of the story unfolding in the original fantasy universe, which combines the world of movies and Walt Disney series with the world of the iconic Final Fantasy cycle. The heroes of the game are again known from the previous parts of the series: Sora, Riku and Kairi, and characters such as Miki, Donald or Goofy. During the play, we are witnesses of the final clash between light and dark, personified by a new organization called XIII, at the head of which the resurrected master Xenaroth stood. 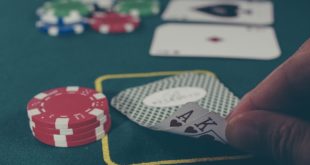