Armchair Cruisers: The future of lazy (and free) transportation 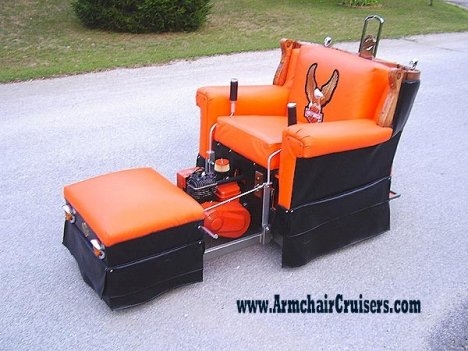 Some people are just so lazy that they put their laziness to good use and create something like the Armchair Cruiser, an environment-friendly, no fuel cost, and COMFORTABLE ride. It isn’t quite street legal, but it sure does look like a blast to ride, or at least to sit on. The Armchair Cruiser is being coined as a “FTOV” or a Free To Operate Vehicle. None of the core technology has been revealed other than the fact that it has something to do with solar power. From the looks of it on the site, the Cruiser is totally customizable to fit your personality. Only in America would you see something like this. More pictures of constructive laziness after the jump. 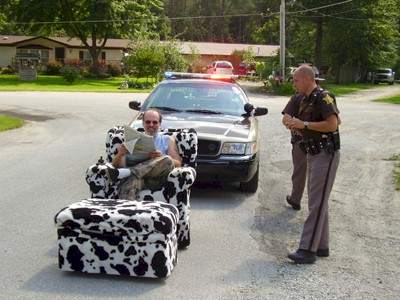 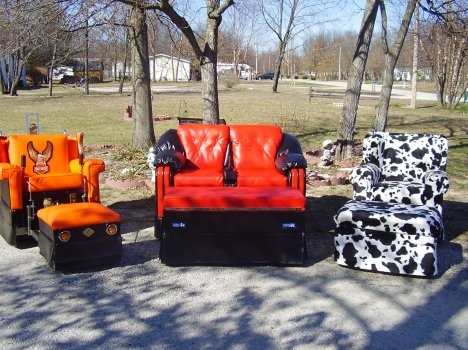