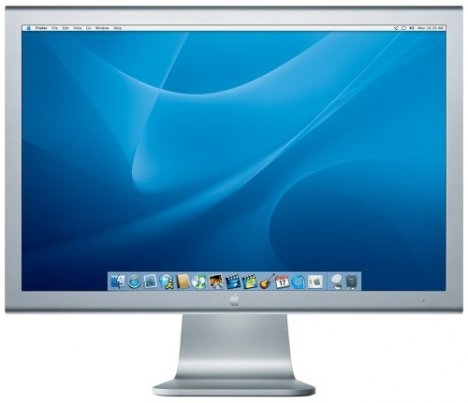 This might only be a rumor as of yet, but we heard through the grapevine that the next generation of Apple Cinema Displays might have HDMI (High-Definition Multimedia Interface) capability. It might not sound like much, but what HDMI allows is pretty impressive. HDMI enables the transfer of totally uncompressed streams of media, while keeping the HD goodness. Apple freaks out there might appreciate this news more then others, but we are predicting other companies will follow Apple’s lead in the near future, and might even become a mainstream technology. Those Apple user’s out there who have dreamed about watching Debbie Does Dallas on their cinema displays could be in for a treat. — Andrew Dobrow

Next generation of Apple Cinema Displays to include HDMI [MacScoop]