App? There’s a Word for That 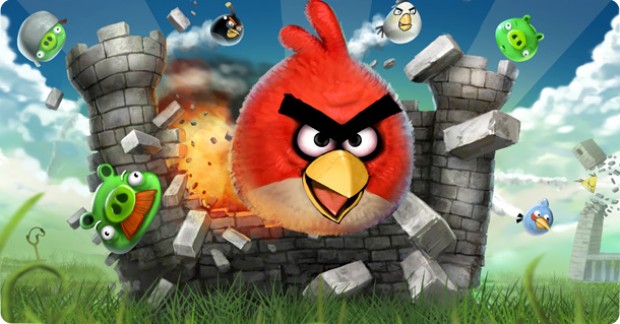 The app is a mixed blessing for computer aesthetics, just like music sampling is for music. On the one hand, we get many variations of the same thing that can surprise us when refashioned in different permutations. But on the other hand, we get fewer coherent, complete takes on things. And there’s a risk that deep meaning slowly seeps out of every unit as each does less and less. Apps and web services like Foursquare and Facebook give us a preview of this potential future agony, one in which the most basic chunk of meaning is the conveyance of a piece of data from a database to a screen and back again.

—that’s game designer and critic Ian Bogost in a post about “app turn” in software development. Pegged to the American Dialect Society’s choice of “app” as the 2010 word of the year (beating out “nom,” “junk,” Wikileaks, and “trend”), Bogost’s essay explores the semantic, creative, anthropological dimensions of the shift in consumer software from big application suites to apps. “‘App’ is really much more than just a shortened slang term,” Bogost observes. “It’s not just the term that’s shortened…. it’s also the application itself that’s shortened and slanged.” Microsoft Office, by contrast, is one of those series of loose sentences of comma-stopped dependent clauses found in nineteenth-century literature; Lotus 1-2-3 was like one of Cicero’s vast, unfolding periodic sentences, with the verb coming at the end. The App Store? That’s easy—it’s the Tower of Babel.