According to the latest news from Google, the Android app rules for device interference and in-game purchases are about to get tighter. 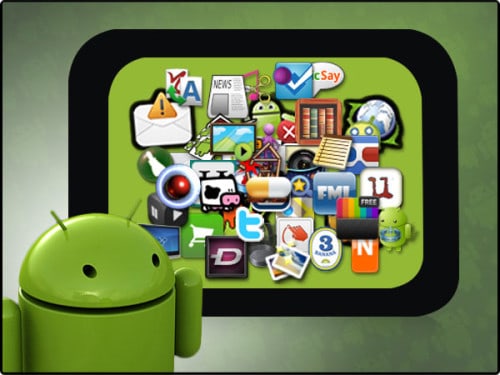 Google is in the process of cleaning up the Play store to make sure users aren’t troubled by “dirty apps.” New guidelines have also been put in to place to prevent these types of apps from making an appearance in the store in the future as well. According to these new guidelines, which new apps are expected to follow immediately, apps in the Google Play store cannot modify settings of user’s devices or of other apps without permission. Additionally, they cannot install bookmarks or icons that pitch third party services. Finally, Google requires that any in game purchases made using one of these apps, must be done through its billing system.

For older apps already in the app store, there is a period of thirty days given to developers to comply to new regulations.