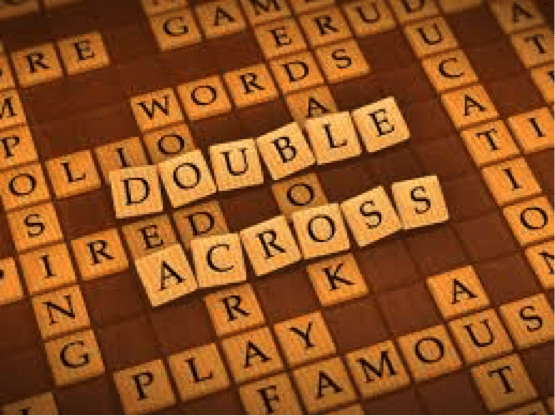 We will present here a beginner’s introduction to the American style game of crosswords. In other countries, especially in the U.K., the game is played in their own style, keeping their own rules of puzzle construction.

In the English speaking world many people are already familiar with the basic procedures and rules for solving crosswords puzzles. The reason for this is the fact that the game of crossword is pretty common in these countries, and, in this respect, in the English speaking world it is a little like backgammon and soccer elsewhere. Perhaps you played long ago, in your childhood, or perhaps you just watched others. If you don’t quite remember all the rules and your interest for crosswords have been recently reawakened, here you can find a refresher.

Outside the English speaking world, the game is not so well known. So, if you are among those who do not know much about crossword puzzles, this guide is for you. It is a very brief guide for beginner level. We welcome you aboard the exciting world of the crossword puzzles game.

We will just have you started here, do not expect to learn everything about crossword puzzles from our brief guide.

The majority of crosswords, like the game of Solitaire, are played alone and privately. Some players find amusement, others just try to pass the time of day, others are in for intellectual stimulation. Crosswords puzzles can be plated over the kitchen table, on commuter trains, on work breaks and in many other ways and places. The game is usually played with focus and silently, without interruption and without an audience to look over your shoulder.

There are several versions of the game and ways to play crosswords, each of them with its own procedures and rules. Among them, one of the most well-known is tournament play. In a tournament players compete with each other in a trial to find who is the best among them. The rival players meet usually at an appointed time and set place and show their skills in a series of contests. At a tournament play usually is present an audience.

From a physical or materials perspective, a game of crossword puzzle requires the following three items:

The constructor is the person who constructs the puzzle. He usually supplies a solution, which is a picture of the grid containing a list with correct answers to the filled in clues.

Goal Of The Game

The goal of the solver is, of course, to win the game. He can achieve that by filling completely the correct answers to the clue in the empty grid.

The crosswords grid contains initially only squares of black and white color. Some of them are numbered in a special way. The solver fills in with letters the empty white squares, as the game proceeds. He tries to find those letters that make up answers to clues. As guides for where to place his answers, the solver uses the numbers in the squares.

Each clue indicates a place in the grid where the answer to the clue can be found. In crosswords puzzle answers you can find two types of clues:

Answers in the grid may consist of just one word or more words in the grid. Each of the words consists of one or more letters. Similar to clues, the two types of crossword puzzles answers are: