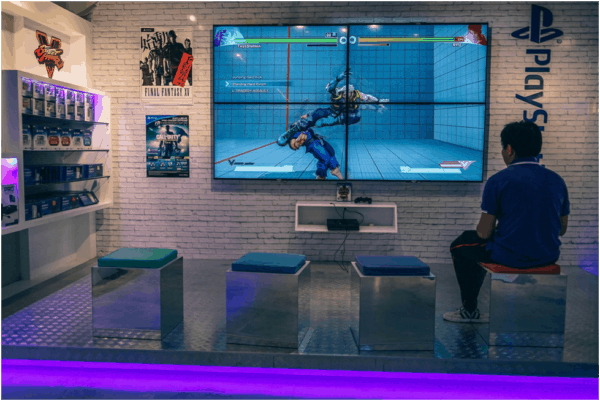 Gaming has never been a bigger business than it is today. With the release of movie-based games, high-seas adventures and the very popular tower defense genre, gaming computer rigs are literally flying off the shelves – with people wanting bigger and better systems each year. This doesn’t even account yet for the rise of virtual reality, which is expected to explode in the years to come.

That leaves us with computer peripherals to enhance the gaming experience. To truly enjoy some of the highest-end multiplayer fighter games, for example, you’ll need the right mouse, the best gaming mouse you can find. When coupled with an ergonomic keyboard, they can afford you hours of stress-free gameplay. Let’s see what other considerations you’ll need to have before setting up your very own escape into the virtual world.

It’s important to apportion a maximum amount of money you’re willing to spend on your high-end gaming rig. After all, you know how easy it is to overspend on something if you don’t plan ahead.

If you want any of the better graphics processing units (GPUs), this will start as your baseline along with the central processing unit (CPU). These are the workhorses of the PC.

The game specs are almost always on the case – if not, then look online. As a general rule, first-person shooters such as Time Crysis are demanding graphics-wise, so prioritize a great GPU if you favor this genre. For tower defense and similar games, prioritize the CPU. Intel, AMD-Radeon and Invidia are the top manufacturers you should be looking at for these components. 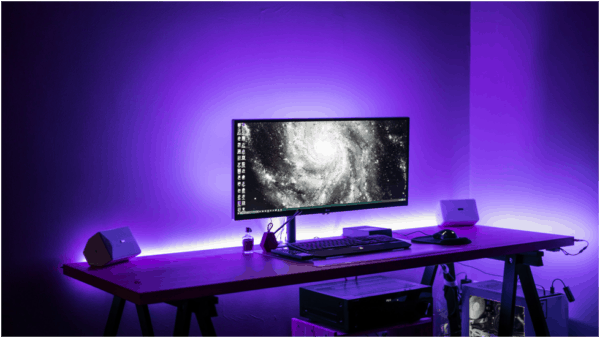 This corresponds, not surprisingly, to the GPU. After all, it’s the domain of graphics; for full HD and beyond (1920 x 1080), make sure you have a graphics card that can render your games without any in-game stutters and hitches – otherwise, you’ll find yourself playing only on the lower settings and missing out on the full glory of the title. A good rule of thumb is to set aside one-third of your budget for the graphics-related hardware.

You’ve heard about cores and threading; when it comes to gaming, these distant concepts come to the forefront. You’ll need a solid 4-6 cores for reliable gaming, so that the resources are spread out. You don’t need anything crazy, since graphics hardware is more important than CPU for gaming; but keep in mind that the latter must at least be robust enough to support the former. Intel Core i5 and Intel Core i7 are recommended for best performance.

The most common computers run on Microsoft’s Windows operating system. If you have the 64-bit version, then 8GB of random access memory (RAM) should be about as low as you go – just to make sure you have enough.

The minimum specifications of some of the most demanding games out there start at 8GB; so if you have this much, you won’t be able to effectively run any other programs while gaming. 16GB is excellent – but you don’t absolutely need this much. To get more than that, you’d need to make sure the operating system can support it.

The benefits today is that, like refrigerators, computer power sources have grown more efficient than the ones of just five years ago. Thus; you don’t need to go crazy when shopping for a PSU – but it’s still advisable to get one that covers future upgrades you might make to your base rig. 500 Watts is considerable for power-hungry systems; look at the efficiency ratings to get even more bang for your buck.

Solid State Storage is important for saved games; in fact, they’re even more important if you appreciate really fast load times for the games you play, virtually no noise from the computer during intense gameplay, and greater efficiency in power utilization. SSDs are expensive, though, and aren’t essential – so opt for a 1TB hard drive at the minimum if you’re running close to your budget limit.